Power producer and gas trader Uniper has formed a strategic partnership with Ørsted to jointly develop combined offshore wind and hydrogen projects on a large scale in Germany.

This is to be achieved in particular through a system-serving direct integration of hydrogen production from offshore wind power at Uniper’s Wilhelmshaven site in Lower Saxony, the companies said.

”Green hydrogen from offshore wind power is the driver of German decarbonization, as it plays a key role for future climate neutrality,” Jörg Kubitza, Germany Managing Director of Ørsted, said.

”Therefore, Germany as an industrial location needs much more green electricity than previously planned. I am very pleased that in Uniper we have a partner at our side who will continue to push and promote the generation of renewable offshore wind power with us in order to be able to achieve Germany’s climate targets.”

Uniper began developing the “Wilhelmshaven Green Hydrogen” project in 2020. It is expected that an electrolysis plant with a capacity of 70 MW will be installed from 2025, to be expanded to 410 MW by 2030. The renewable electricity required for the electrolysis will prospectively come from Ørsted’s offshore wind turbines.

Thanks to the existing substations and its proximity to the coast, the Uniper site in Wilhelmshaven has all the necessary prerequisites to play a key role in the local energy transition, Uniper said. In addition, the direct conversion of renewable electricity into green hydrogen means that any power grid bottlenecks can be avoided.

”For this, we need “green electrons” and “green molecules”. Through the strategic partnership with Ørsted, we have exactly the right setup to combine economic and ecological goals directly on site in Wilhelmshaven. By integrating offshore wind and hydrogen, we can significantly support industries such as the chemical, steel or transport sectors in their decarbonization.”

German transmission system operator TenneT stands ready as a partner to support the strategic partnership and, among other things, to realize the transport of wind power from sea to land, Uniper said.

Tim Meyerjürgens, COO of TenneT, said: ”Integrated planning of electricity and hydrogen will become the key factor in a successful energy transition. Electrolysis must take place where renewables are generated and available in sufficient quantities, namely primarily on the coasts. As a reliable partner in shaping the energy transition, TenneT stands ready to support Ørsted and Uniper in their ambitious goals.”

In addition to this partnership, Uniper and Ørsted are investigating CO2-free alternatives for stabilizing power grids, as well as green solutions for industrial customers with a high level of supply security, even in the event of possible dark periods. 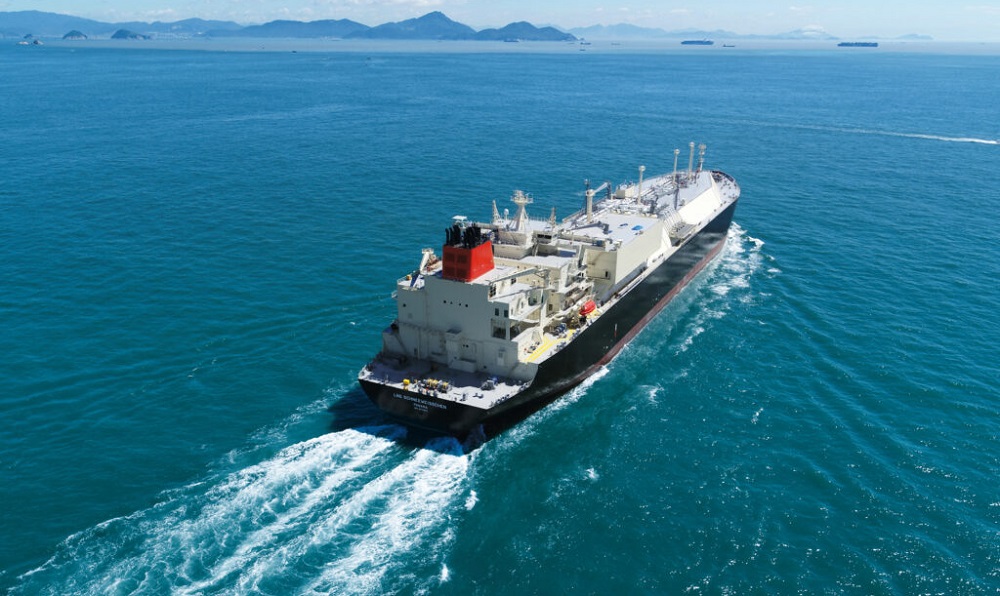