Oil and gas exploration and development company United Oil & Gas has accepted the formal offer from the Oil and Gas Authority, the UK oil and gas regulator, of a 100% interest in four blocks located in the UK North Sea.

Announcing the acceptance of the formal offer for the blocks, United said on Monday that the license term began on July 15, 2019.

The four highly prospective blocks in the Central North Sea cover an area of c. 500 sq km, and include the Zeta prospect, which United estimates could contain over 90 million barrels of in-place oil.

The Blocks, which lie 10km from United’s Crown Discovery, are close to the Marigold and Yeoman discoveries and the substantial Piper, MacCulloch, and Claymore oil fields.

The Blocks have been awarded on the basis of a low-cost work program involving the purchase of an existing high-quality 3D seismic dataset and detailed geological and geophysical analysis. This analysis is planned to better quantify the chance of success and reduce the uncertainty on the estimated oil volumes, ahead of making a drilling commitment.

United Oil & Gas COO, Jonathan Leather, said, “We are delighted with these awards, which, based on extensive technical work carried out over the available acreage ahead of the application were our primary focus for the 31st Round.

“This is our second successful UK licensing round and our largest award to date. United has done well to be included in the roster of companies which have been successful in this round, including Chrysaor, Equinor, Chevron, and Total.”

In the same licensing round, United was provisionally awarded 10% interest in Blocks 98/11b and 98/12 in the English Channel, which lie contiguous with United’s 10% interest in the Colter P1918 Licence and contain the Ballard Point discovery and the eastern portion of the Colter South discovery.

The company expects to receive confirmation on these licenses in the coming weeks. 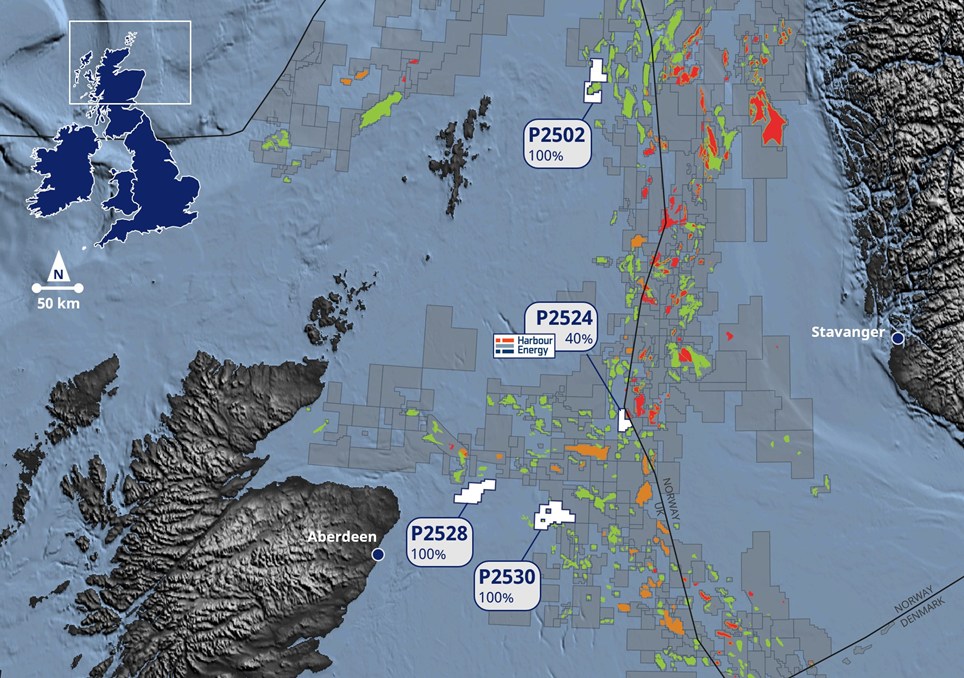