A towing and salvage company Smit International and Kenya Ports Authority re-floated the Singapore-flagged bulk carrier JS Danube that had been stranded near the port of Mombasa since April 28, Kenya’s daily Standard reports.

The 63,500 dwt bulker ran aground after hitting a rock in low tide some two nautical miles off Mombasa, carrying 43,000 tons of coal for a Kenyan cement company.

Rescue teams unloaded around 3,000 tonnes of coal onto another ship in order to re-float the vessel.

After being re-floated, the 2012-built ship was towed to the Killindini harbour together with its crew of 46 Ukrainians, where the ship is now waiting to be unloaded. 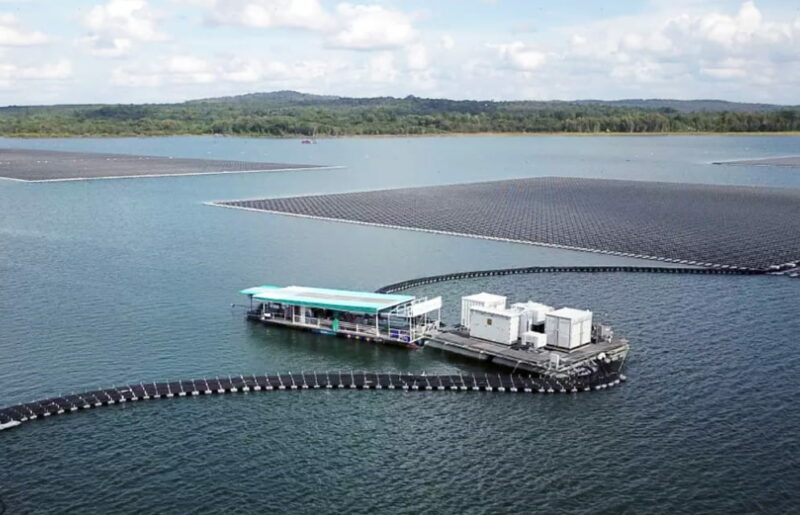