Oregon LNG confirmed media reports that it is withdrawing its liquefied natural gas export project in Warrenton, Oregon, at the mouth of the Columbia River.

The company said in a brief statement on its website late on Monday that it is “ceasing operations immediately” as the owner of the project, Leucadia National Corporation, has made the decision to stop funding the project.

In its report on Friday, the Daily Astorian quoted Mayor Mark Kujala as saying he was informed by an Oregon LNG representative that the company will be withdrawing the project.

Warrenton community development director, Skip Urling, added that he was told that Oregon LNG was not planning to appeal a city hearings officer’s decision to deny the terminal.

A public hearing on applications submitted by Oregon LNG was scheduled for May 4, 2016, according to the City of Warrenton website.

Oregon LNG’s US$6 billion project was scheduled for a construction start in the fourth quarter of this year and expected full operation by 2020.

The proposed project would include an LNG export terminal and a natural gas connector pipeline, that has received the approval from the city hearings officer.

The plant would have a production capacity of 9 million metric tons of liquefied natural gas per year.

U.S. Senator Ron Wyden was also quoted as saying he was relieved the opposition of the project had prevailed.

Director of Sierra Club’s Beyond Dirty Fuels campaign Lena Moffitt, said on Friday the withdrawal of Oregon LNG is a “win for the environmental community”.

“The defeat of this project comes on the heels of the Jordan Cove LNG export terminal and Pacific Connector Pipeline just over a month ago,” Sierra Club’s statement said.

Sierra Club was among the Oregon LNG opposition intervening in FERC proceedings and requesting that the pipeline and terminal applications be denied. 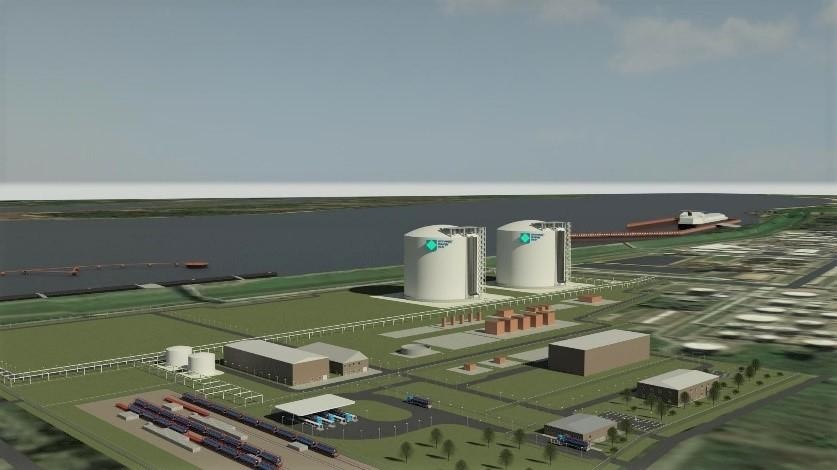