The merchant vessel believed to have been hijacked by pirates some 72 nautical miles off the coast of Cotonou, Benin, could be the 1991-built reefer ship MV Saronic Breeze.

In a social media post published today, the Ministry of Foreign Affairs of the Russian Federation said that ”MV Saronic Breeze with 18 Russians and two Ukrainians on board was reportedly hijacked near Benin on November 29”.

#Zakharova: MV Saronic Breeze with 18 Russians and two Ukrainians on board was reportedly hijacked near #Benin on November 29 pic.twitter.com/R4zLtHBmum

Reports of suspicious activity involving a merchant vessel in the Gulf of Guinea emerged on November 27, according to data provided by Maritime Domain Awareness for Trade – Gulf of Guinea (MDAT-GoG).

The event, described as “suspicious”, occurred in the night of November 27 while the vessel in question was travelling south.

The ship changed direction to head back into port and has been drifting since the evening hours of November 28.

“We have strong reason to believe that it is under piracy attack and pirates have taken control of the vessel,” MDAT-GoG said at the time, adding that agent and port control have been notified, however, there were no further information about the incident available.

MDAT-GoG noted that the owner of the vessel received the SSAS and tried to establish a contact, but without results.

The vessel’s AIS, as well as other means of communication, have reportedly been switched off. 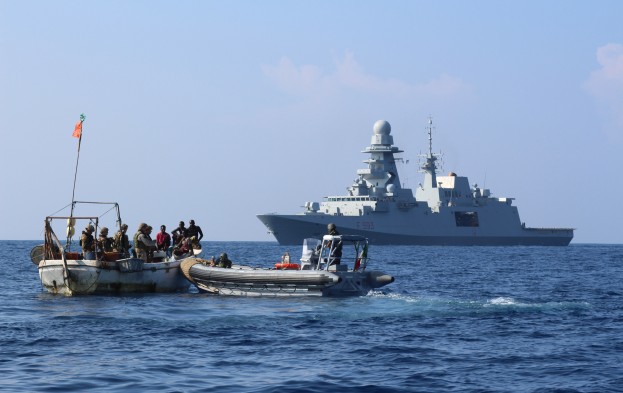