The U.S. Department of Justice has issued a warrant to seize the Iranian oil tanker Grace 1, a day after Gibraltar ordered it to be released.

The tanker was seized by the Gibraltar law enforcement agencies on July 4 for transporting 2.1m barrels of Iranian crude oil to Baniyas Oil Refinery in Syria.

The detention was subsequently confirmed and extended by the Chief Justice of the Supreme Court until a hearing held in mid-August. Grace 1 was released soon afterwards, despite a last-minute legal attempt by the U.S. to keep the tanker detained.

The warrant, issued on August 16, called for the tanker and the oil on board to be seized, and USD 995,000 to be collected from an account at an unnamed U.S. bank linked to the Iranian company Paradise Global Trading LLC “based on violations of the International Emergency Economic Powers Act (IEEPA), bank fraud statute, and money laundering statute, as well as separately the terrorism forfeiture statute.”

The U.S. Department of Justice alleged that the ship was part of a scheme “to unlawfully access the U.S. financial system to support illicit shipments to Syria from Iran by the Islamic Revolutionary Guard Corps (IRGC), a designated foreign terrorist organization.”

Iranian officials earlier informed that the tanker was renamed and reflagged in preparation for departure from Gibraltar. The now Iran-flagged vessel, carrying its new name of Adrian Darya 1, is currently sailing to Kalamata in Greece, according to AIS data provided by MarineTraffic.

In response to the warrant, the government of Gibraltar said that the Gibraltar Central Authority “is unable seek an order of the Supreme Court of Gibraltar to provide the restraining assistance” required by the U.S.

“The Central Authority’s inability to seek the Orders requested is a result of the operation of European Union law and the differences in the sanctions regimes applicable to Iran in the EU and the U.S.,” Gibraltar explained. 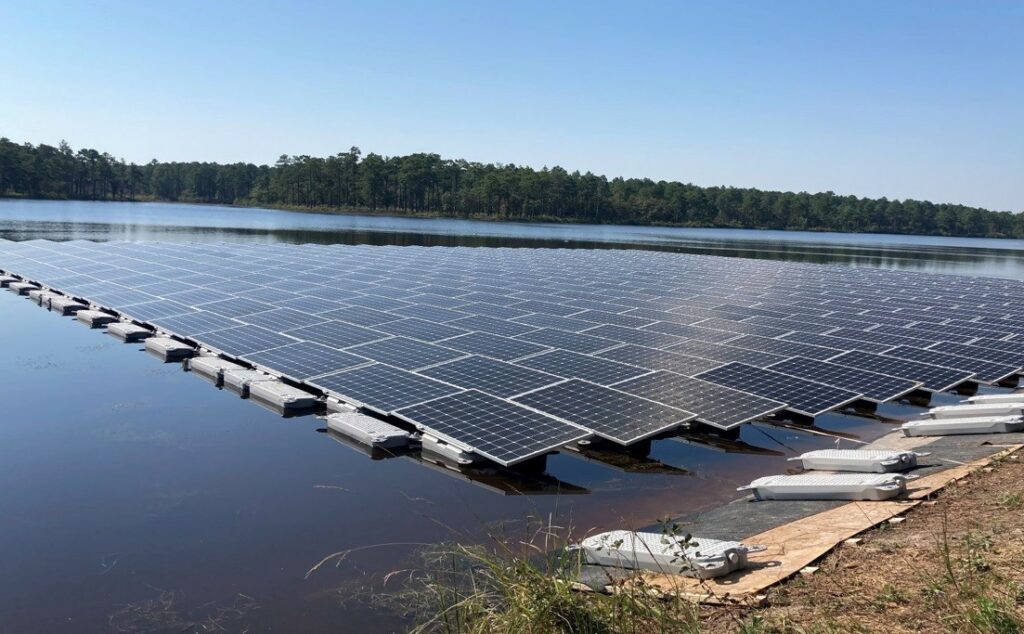