Congestion issues at ports on the US West Coast contributed to lower on-time containership reliability in November, according to Drewry’s online Carrier Performance Insight report.

Based on Drewry’s data, schedule integrity on the main East-West container trades decreased by 1.9 percentage points in November with the aggregate on-time performance for the Asia-Europe, Transpacific and Transatlantic trades falling to 62.4% for the month, down from 64.3% in October.

“The monthly decline was the result of weaker performances in the Transatlantic (557 scheduled voyages tracked) and the Transpacific (6,937 voyages) trades, the latter affected by ongoing congestion issues at US West Coast ports,”the report reads.

Transatlantic reliability was 58.9% in November, down from 74.2% in the previous month. The on-time performance of the Transpacific declined by a smaller margin to 50.7% (from 56.6% in October) but with more voyages it makes a bigger contribution to the total monthly change.

Reliability in the Asia-Europe trade (6,937 voyages) improved by 1.0 point month-on-month to 68.8%, which, according to Drewry, helped keep the total reliability result from falling even further by virtue of having the most voyages of all the trades.

As explained by the shipping consultant, West Coast port situation is no nearer to being resolved adding that there is increasing likelihood that further operational disruption will be felt on reliability well into the first months of 2015 at least. 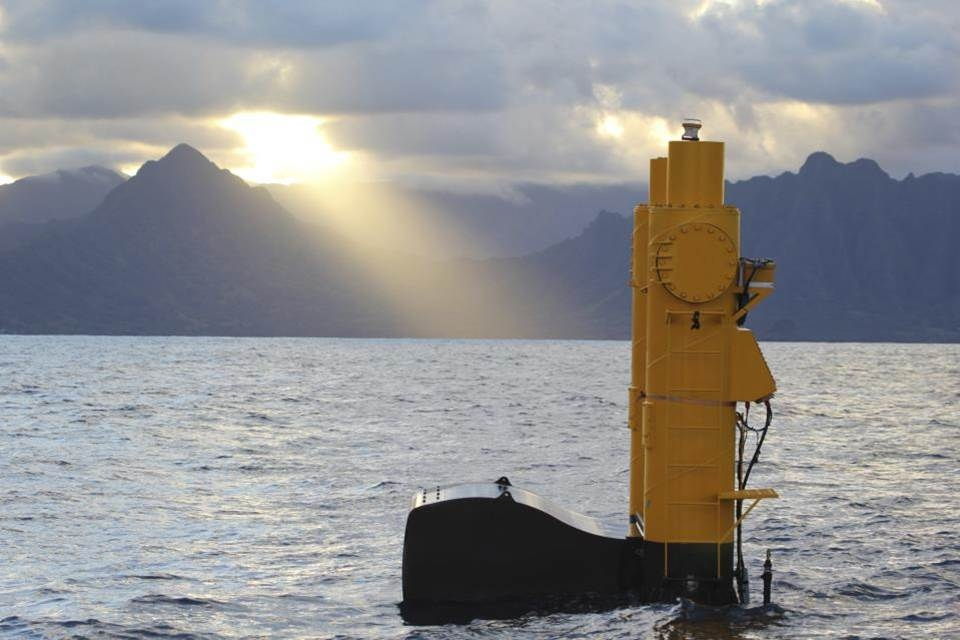