Denver-based Antero Resources informed it has executed a 10 year agreement to sell 70,000 mmBtu/day of natural gas to Chubu US Gas Trading, a unit of Japan’s Chubu Electric, through the Freeport LNG terminal in Texas.

The independent exploration and production company will begin shipping volumes once the facility is placed into commercial service, which is expected to occur at the end of 2018 or the beginning of 2019, Antero said in a statement. 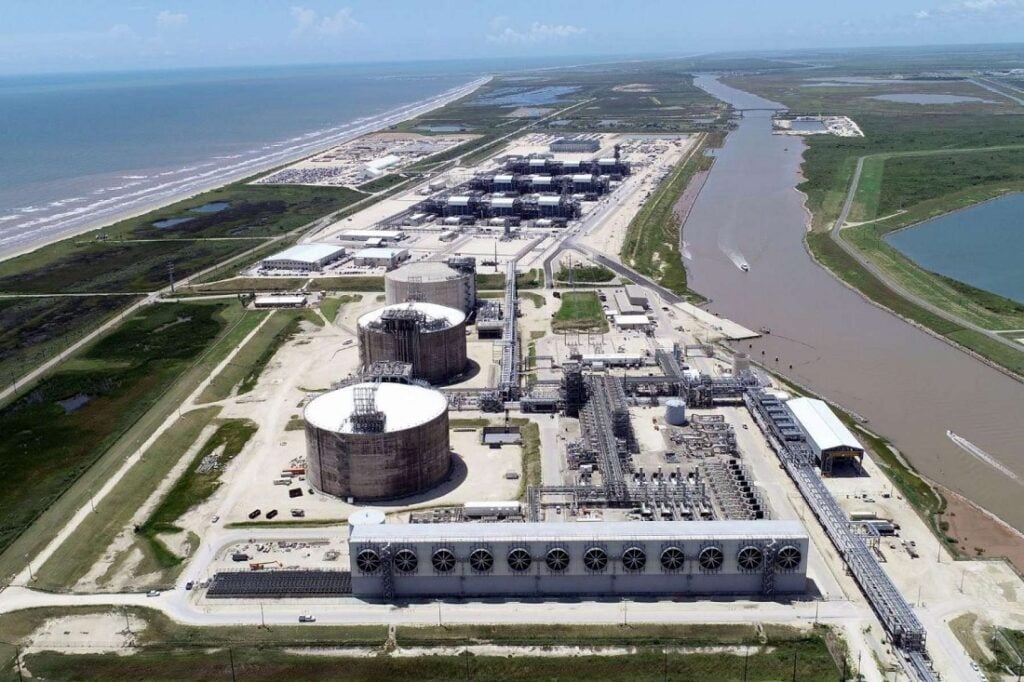