Waterworth also gave a brief update on the permitting process for Bayport and Barbours Cut channel dredging. He said that he was in communication with U.S. Army Corps of Engineers leadership and was confident that the construction award would occur early next year. 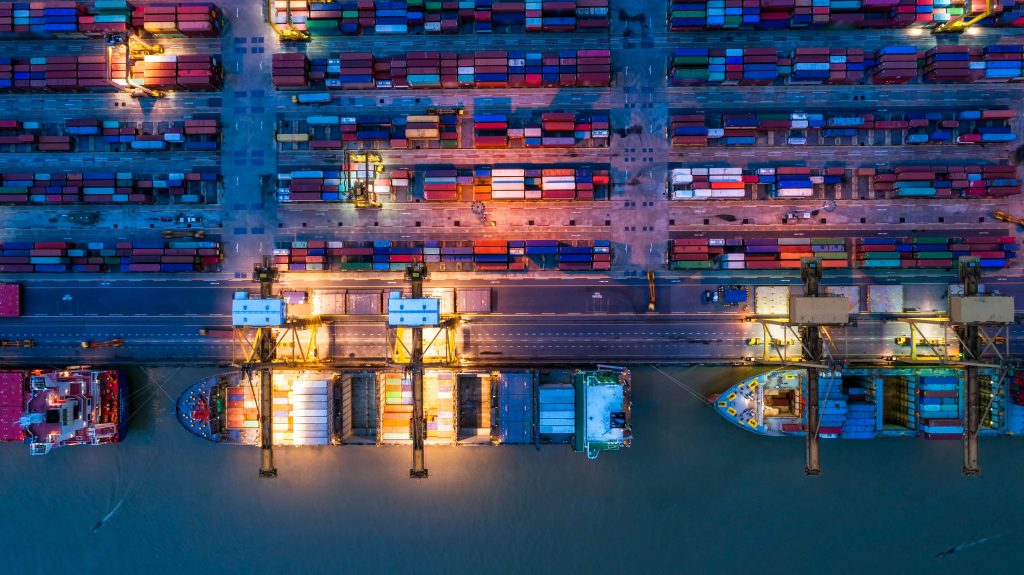