Decom North Sea (DNS), the offshore oil and gas decommissioning forum, will be promoting the concept of decommissioning as an integral part of the overall life cycle of an asset rather than a separate phase tagged on at the end, when it hosts a networking breakfast in Houston.

The event, which is sponsored by URS Corporation, is being held at the Hilton Post Oak Hotel on 2 May, 7-9am to coincide with the Offshore Technology Conference (OTC).

Win Thornton, VP Decommissioning Global Projects for BP, will share his views and experiences from over 35 years experience in the offshore decommissioning industry and will discuss the importance of transferring skills and knowledge from the operational phase of a project to the decommissioning phase.

Decom North Sea chief executive Brian Nixon is attending the Offshore Technology Conference to research the lessons learned from the extensive decommissioning activity in other regions, such as the Gulf of Mexico, and other industries, such as nuclear, so DNS can ensure the North Sea industry and supply chain can benefit from the sizable opportunities on offer from decommissioning activity.

Mr Nixon said: “This is the second year DNS has hosted a networking breakfast during OTC – it proved to be a highly beneficial learning experience last year. At this year’s event, with Win and Tony, we have two highly respected industry champions and we can be assured of a stimulating and interactive event.

“It is widely recognised that decommissioning challenges faced by the oil and gas sector cross-over with those faced by other industries far more advanced in decommissioning, such as nuclear. By establishing the lessons that have already been learned within the nuclear decommissioning industry it can help the UK supply chain to be better equipped for this stage in an asset’s life cycle.

“To prevent a potential bottleneck in skills as decommissioning projects gather pace over the coming years, we are encouraging companies to acknowledge transferrable skills from the outset. This includes recognising the knowledge and skills that should be passed between the operational phase and through to the decommissioning stage. The industry is now genuinely seeking more cooperation and innovation and this is the right time to be discussing whether companies would be better prepared for decommissioning challenges if they incorporated it into an asset’s whole life cycle as opposed to it being considered as a completely separate phase at the end of a project.”

Annual decommissioning expenditure in the North Sea is forecast to top £1billion within a few years and with only a small number of projects completed to date, a total of around £35 billion is due to be spent over the next 20 to 30 years. In comparison, the Gulf of Mexico’s decommissioning market is already mature with some 3,000 structures already having been removed compared to the UK where only 30 structures have been removed so far.

Decom North Sea has grown since its inception in 2010, to have nearly 200 members drawn from operators, major contractors, service specialists and technology developers. The organisation is working to tackle the main areas of weakness, which are inhibiting decommissioning supply-chain capability. 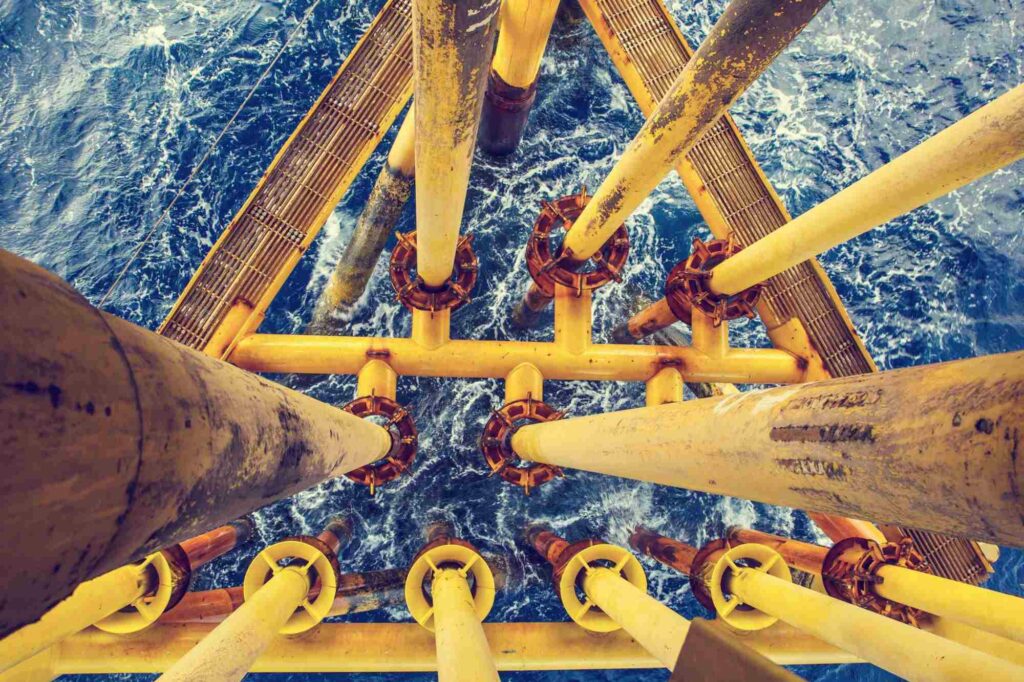