Secretary of the Interior Ken Salazar and Bureau of Ocean Energy Management, Regulation and Enforcement Director Michael R. Bromwich announced they will require oil and gas companies operating in the Gulf of Mexico to set permanent plugs in nearly 3,500 nonproducing wells that are currently completed with a subsurface safety valve in place and dismantle about 650 oil and gas production platforms if they are no longer being used for exploration or production.

“As part of our sustained effort to improve the safety of energy production on the Outer Continental Shelf and strengthen environmental protections, we are notifying offshore operators of their legal responsibility to decommission and dismantle their facilities when production is completed,” Secretary Salazar said. “We have placed the industry on notice that they will be held to the highest standards of planning and operations in developing leases and today’s notice reiterates that mandate.”

“As infrastructure continues to age, the risk of damage increases. That risk increases substantially during storm season. This initiative is the product of careful thought and analysis and requires that these wells, platforms and pipelines are plugged and dismantled correctly and in a timely manner to substantially reduce such hazards,” said Director Bromwich.

The announcement, issued through a Notice to Lessees (NTL), addresses what is known in the oil and gas community as “idle iron” — wells, platforms and pipelines that are no longer producing or serving exploration or support functions related to the company’s lease. Federal regulations require such facilities to be decommissioned, a process that involves plugging wells and dismantling and removing platform structures and pipelines in a timely manner and no later than one year following the expiration of the lease. The NTL will become effective October 15, 2010.

Historically, oil and gas producers have asserted that certain platforms, wells and pipelines that have not been plugged and are no longer producing added value to the lease or might one day be used in support of other, active wells and facilities located within the same lease area. They were, therefore, reluctant to plug the wells and remove the infrastructure until they met the final decommissioning regulatory requirement which is within one year after the lease expires or terminates – sometimes years after the infrastructure has been out of use.

The plans must contain details for each individual well and facility, including specific dates for the submission of related permits and for commencing and completing decommissioning work. After the Bureau of Ocean Energy Management, Regulation and Enforcement has approved a company’s decommissioning plan, bureau officials will track the progress of each company and of the industry as a whole. 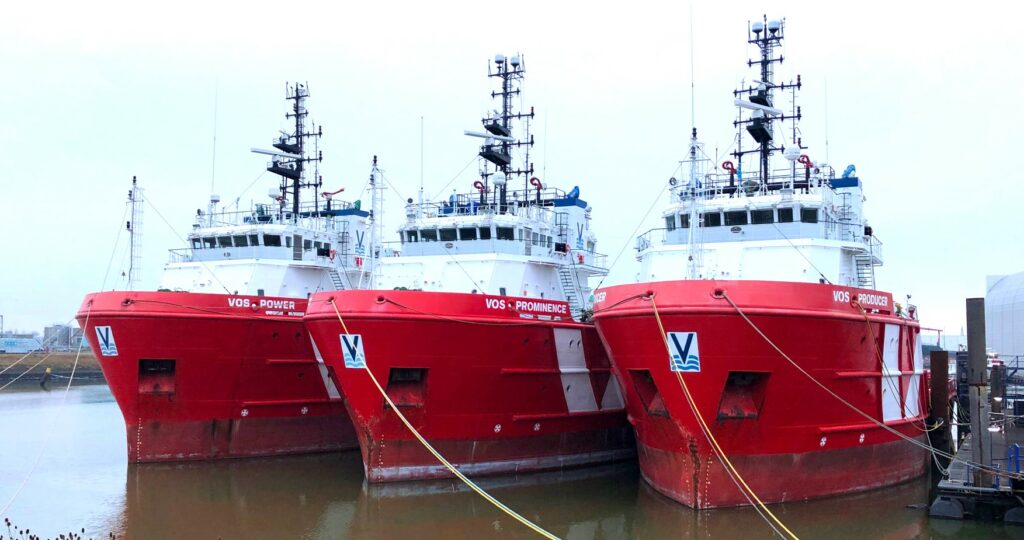