“Deepwater segment revenues grew to a record US$130 million in the first quarter, or nearly 30 percent of total revenues, highlighting the success of our deepwater fleet expansion strategy initiated in 2005 and reinforcing our hybrid drilling strategy,” Chairman, President and Chief Executive Officer Dan Rabun said.

“Only one-third, or US$1 billion, of the ENSCO 8500 Series newbuild capital commitments are remaining.”

Mr Rabun added that the company’s move to the UK is now complete.

“We are very pleased with the startup of our ENSCO 8500 Series semisubmersibles and the remaining rigs under construction are on schedule for their delivery dates,” Ensco’s Chief Operating Officer Bill Chadwick commented.

“In the first quarter, we achieved 99 percent utilization in our deepwater segment. ‘ENSCO 8502’, our latest ultra-deepwater semisubmersible drilling rig, was delivered during the first quarter and is now mobilising to the US Gulf of Mexico to commence operations under a multi-year contract.”

“Average day rates in our jackup business have declined as expiring contracts adjusted to lower market rates,” continued Mr Chadwick. “Utilisation for our premium jackup fleet has improved significantly over the past two quarters and market rates appear to be stabilising after a sharp downturn last year.”

Revenues in first quarter 2010 declined to US$449 million from US$500 million a year ago. Revenues from the jackup segments decreased US$181 million and were partially offset by a US$130 million increase in deepwater segment revenues. 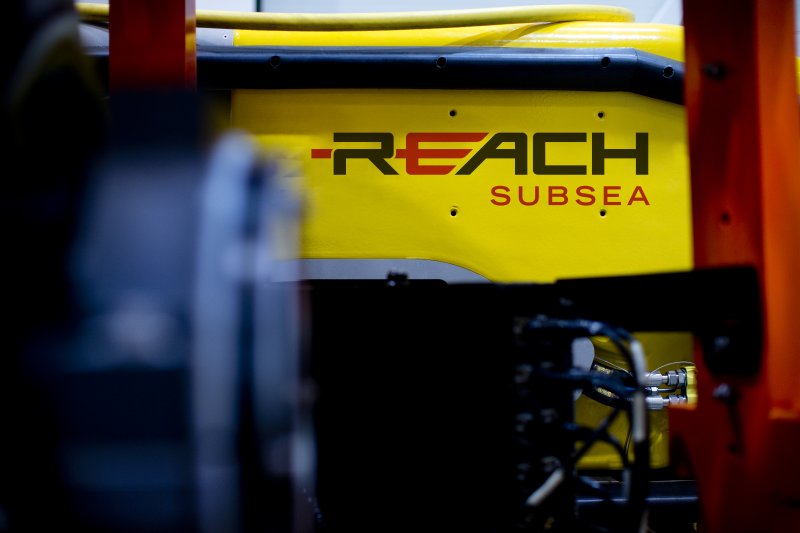