The US Environmental Protection Agency (EPA) has announced that it is conducting a five-year review of the remedial action for the Hudson River PCBs Superfund Site.

The cleanup is being performed in the Upper Hudson River north of Troy, New York. The Hudson River PCBs Superfund Site extends from Hudson Falls, New York, to the Battery in New York City. The five-year review is required by the Superfund law. The purpose of this five-year review is to ensure that the remedy is functioning as intended and continues to be protective of public health and the environment.

The dredging remedy underwent extensive review by EPA and General Electric Company after the end of the 2009 dredging program, at which point the dredging was also peer reviewed by a panel of independent scientific experts. The results of that evaluation will be summarized in this five-year review, and will be supplemented with information gathered during the 2011 season.

An evaluation of the remedial action for the remnant deposits also will be included in this review.

This cleanup is being conducted by General Electric Company under a settlement agreement with the United States.

It is anticipated that this five-year review will be completed by the end of April 2012. 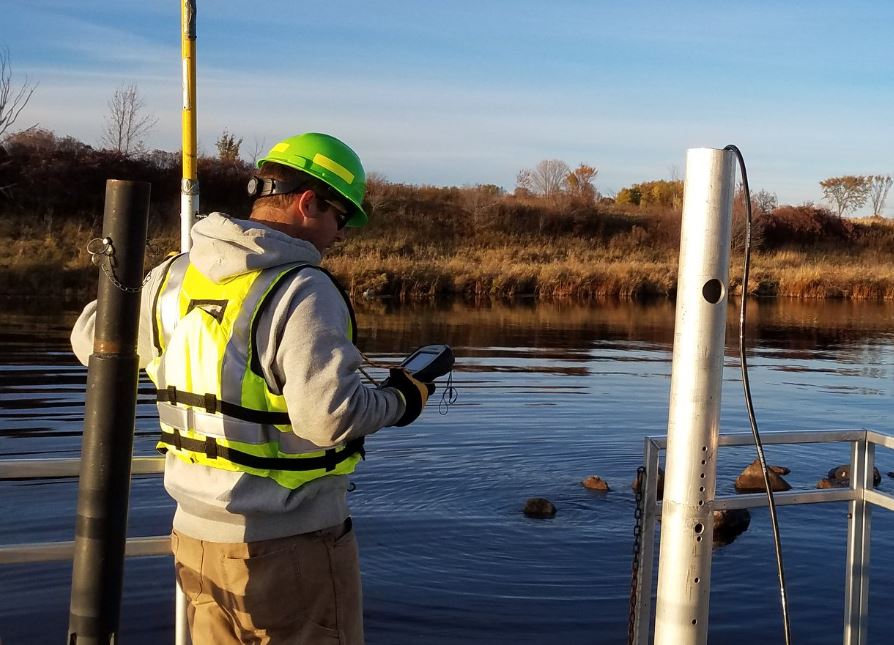