The system will initially be a part of the Littoral Combat Ship Mine Warfare mission package. The contract has a maximum potential value of $86.7 million for one Engineering Development Model (EDM) and five low-rate initial production systems if all options are exercised. General Dynamics Advanced Informational Systems is a business unit of General Dynamics .

The SMCM UUV system will allow Navy commanders and sailors to reliably detect and identify mines in high-clutter underwater environments in a single pass, including mines that are suspended in the ocean, resting on the sea floor or buried. Additionally, it will gather environmental data that can provide intelligence support for other mine warfare systems.

General Dynamics will use an open systems architecture approach to ensure the SMCM UUV will have the flexibility to be integrated into missions on Littoral Combat Ships, as well as other ship types. The Navy’s evolving and dynamic mission requirements call for a design that allows “plug and play” integration for ship’s systems and mission modules. These interchangeable packages of specialized equipment allow the Navy to quickly reconfigure a ship for changing mission requirements.

The program office for this contract is the Unmanned Maritime Systems Program Office (PMS 406), one of six program offices within the Navy’s Program Executive Office, Littoral Combat Ship (PEO LCS). 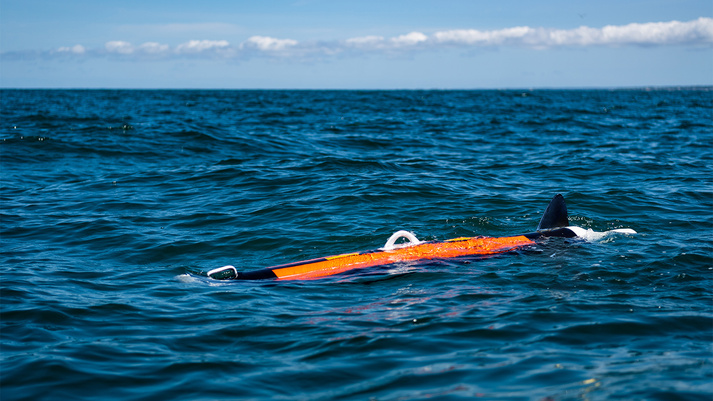