The U.S. Golden Pass LNG Terminal (GPLNG) said Wednesday it will seek the necessary authorizations from the U.S. Department of Energy to re-export LNG that has previously been imported into the United States and stored at the terminal.

GPLNG intends to receive foreign-sourced LNG at its terminal facility, store such volumes of LNG temporarily at its terminal, and then send it out of the terminal for export to foreign markets.

The Golden Pass LNG Terminal said in a statement to DOE that the original design of the terminal incorporated the ability for the terminal to load onto ships LNG stored at the terminal.

Therefore, no new facilities and no modifications of existing facilities will be required in order to provide re-export service.

GPLNG will, however, need to modify its existing operating procedures to address the proposed re-export activities, it said in a statement. 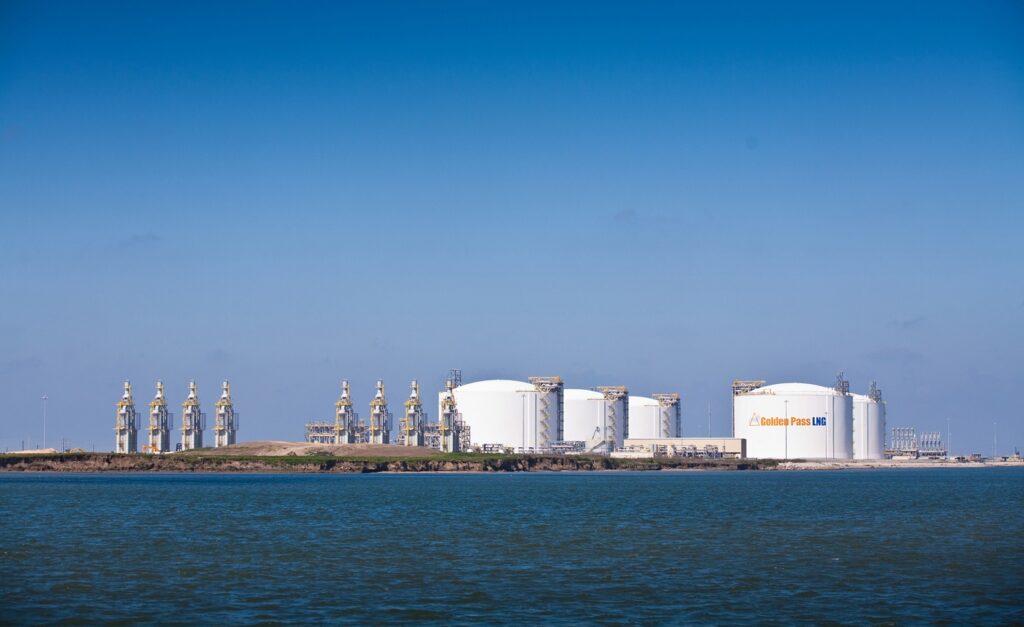