“I am pleased with KBR’s second quarter 2012 performance, as the company delivered earnings of $0.70 per share, led by particularly strong Hydrocarbons’ results,” said Bill Utt, Chairman, President, and Chief Executive Officer of KBR. “During the second quarter, KBR delivered strong project execution and recognized better than expected project incentives, cost recoveries, and construction progress that allowed us to reduce estimates to complete for several projects in construction. As we look towards the back half of 2012, we believe KBR is well positioned to continue to execute and deliver strong business performance as well as capture new market opportunities. As a result, we are confident in our revised 2012 earnings guidance range of $2.60 to $2.80 per diluted share.” 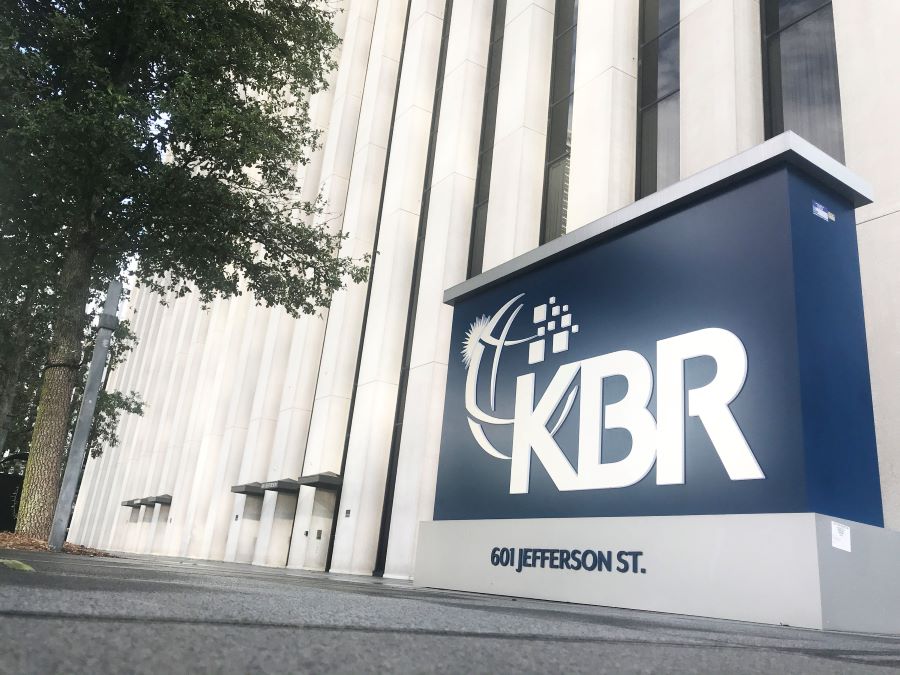