Last week, the House of Representatives passed H.R. 3080, the Water Resources Reform and Development Act (WRRDA) with overwhelming support, by a vote of 417 to 3.

This bipartisan legislation reauthorizes the Water Resources Development Act—legislation responsible for authorizing the water resources program of the Army Corps of Engineers—for the first time since 2007. For New Jersey, that means vital port dredging projects that keep our ports competitive, a larger share of money for harbor maintenance projects, and greater infrastructure resiliency, protecting us against the damage of future storms.

“The Water Resources Reform and Development Act shows just how much we can accomplish when partisan politics are set aside, and I hope that this effort will stand as an example for all of Congress to follow in the future,” said Congressman Albio Sires. “This bill protects and creates new jobs, enhances our resiliency against storm like Hurricane Sandy, and ultimately creates stronger communities in New Jersey.”

Last May, the Senate passed S. 601, the Water Resources Development Act of 2013. The two chambers will now appoint conferees to finalize a bill before sending it to the President to sign into law. 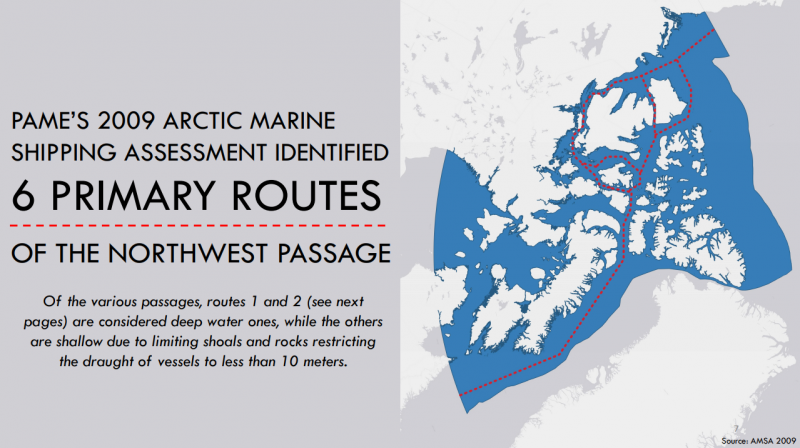 Number of ships sailing the Northwest Passage up by 44%
Posted: 4 days ago
Senator Cassidy introduces bill in attempt to block leasing halt
Posted: 2 months ago
Floating wind bill introduced in Oregon
Posted: about 1 month ago