Officials behind the Weaver’s Cove proposal to bring a liquefied natural gas terminal to Fall River with a transfer station in the middle of the Taunton River, are not giving up, despite efforts by Congressman Barney Frank (D-Newton) and James McGovern (D-Worcester) to halt funding for any Coast Guard or Federal Energy Regulatory Commission work on the project.

And while Weaver’s Cove officials have not issued an official statement on the Massachusetts’s Congressmen’s effort, the company has responded to an Aug. 12 letter by Rhode Island’s Congressional delegation, decrying the Rhode Island delegation’s effort to halt the project.

The Weaver’s Cove letter dated Aug.23, does not mention the effort by Massachusetts officials and in fact seems to ignore the pending legislation in Washington to prohibit funding for any evaluation or safety procedures being paid for by the US Government.

The letter instead targets an effort by Congressmen in Rhode Island to have the federal government’s energy regulatory agency tour the site.

The letter also blasts an attempt by the delegation to link risk of the Weaver’s Cove project to the impact of the Gulf Coast Oil Spill, which critics of Weaver’s Cove point to as evidence that the risk outweighs the gains.

“It is disappointing that that the Rhode Island Congressional Delegation has politicized FERC’s NEPA review by attempting to draw a link between the unrelated Deepwater oil spill tragedy and the review of Weaver’s Cove offshore Berth LNG project,” wrote Weaver’s Cove Chairman Gordon Shearer to the FERC chair Jon Wellinghoff.

The Weaver’s Cove letter seeks to have the Coast guard and FERC committee members tour the areas where they seek to install the mid-river transfer station and the actual facility in Fall River’s North End. “Weaver’s Cove has long supported and encouraged open dialogue concerning our project,” wrote Shearer to FERC.

“We welcome a tour of the project transit route, as proposed to you by the Rhode Island Delegation. We would be pleased to facilitate the tour so that the site visit is comprehensive and reflects an accurate depiction of the LNG tanker route, the proposed location of the offshore berth, and the areas that will be used to interconnect the offshore berth facilities with the land based facilities previously approved by FERC.”

Most high ranking officials in Rhode Island outside of the Governor, have ben fighting the proposal to create the offshore berth in the river as it would require passage through Rhode Island waters including Narragansett Bay and through the waters of Newport and Aquidneck Island.

Last week, Reps. Barney Frank and James McGovern announced they added language to a House appropriations bill that would prohibit construction of an LNG terminal within five miles of Fall River.

Frank said in a press conference at the Narrows Center for the Arts that the bill is “a stake in the heart of the project” and that it would be passed by October 1 and signed into law by the President.

Frank maintains that this latest letter by Weaver’s cove to have a tour will not save the project and that FERC can not make a final ruling prior to the expected October 1, signing.

“(This letter) is irrelevant,” said Frank. “As a matter of fact, there is no way that FERC would or could be able to do that (tour and approve the project ) by the time the bill is passed. Time will not save them. 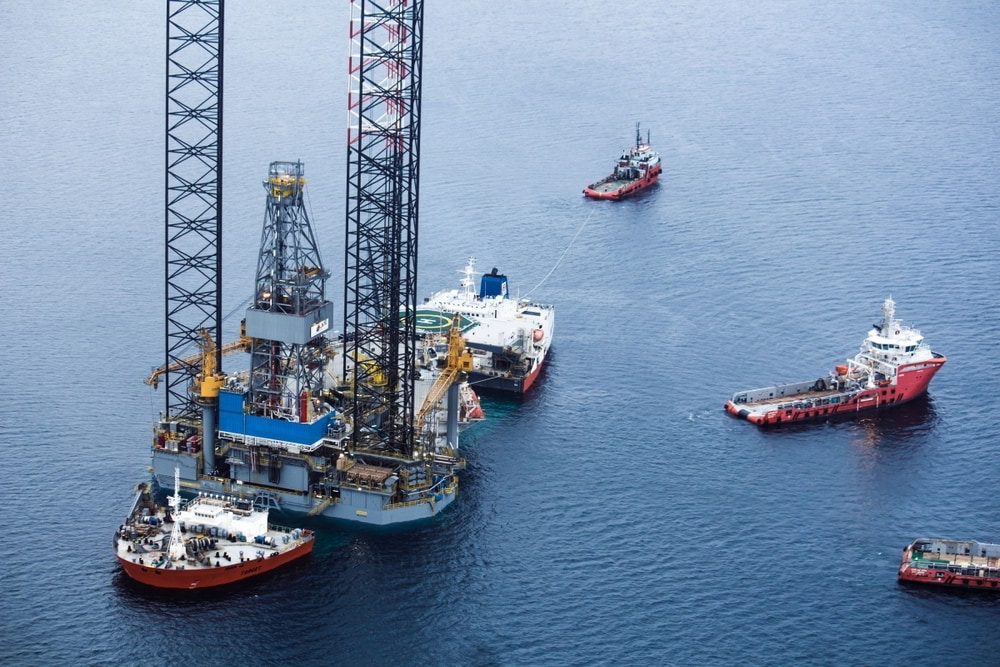