Using one of seven GAVIA AUVs, an anchor pre-lay side scan sonar survey was carried out in the Mafumeira field to clear the way for barge operations alongside the Mafumeira Norte Platform.

Pipeline route and barge anchor corridor pre-lay surveys were carried out in Litchendjili in water depths of 3m to 12m utilising the GAVIA’s multibeam and side scan sonar. The GAVIA was re-deployed to carry out post lay operations along the pipeline corridor to inspect for free spans and other anomalies.

Chris Erni, Product Line Manager at UTEC NCS, said, “UTEC NCS Survey is delighted to have been awarded these significant contracts by Saipem. Our AUV team showcased our capabilities in West Africa and we look forward to developing our relationship with Saipem on future projects.” 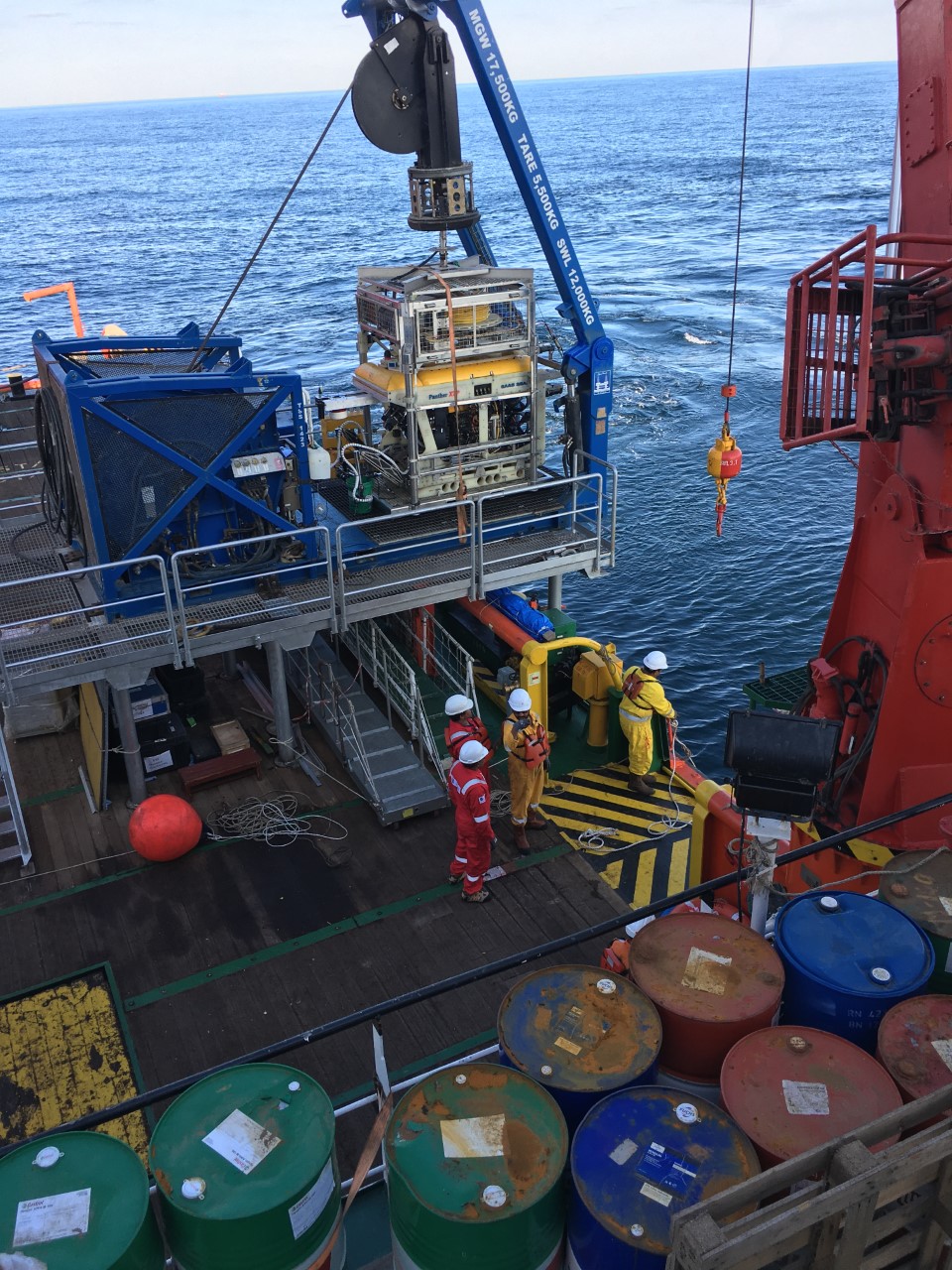