Driven in part by production from Marcellus Shale and other shale plays, natural gas has surpassed coal as the leading source of electricity generation in the U.S.

Results of a study by the West Virginia University provide evidence that the Utica play, which spans West Virginia, Pennsylvania, Kentucky, Ohio and New York, is much larger than original estimates, and its size and potential recoverable resources are comparable to the Marcellus play, the largest shale oil and gas play in the U.S. and the second largest in the world.

“The revised resource numbers are impressive, comparable to the numbers for the more established Marcellus Shale play, and a little surprising based on our Utica estimates of just a year ago which were lower,” said Douglas Patchen, director of the Appalachian Oil and Natural Gas Research Consortium, a program of the National Research Center for Coal and Energy at WVU. 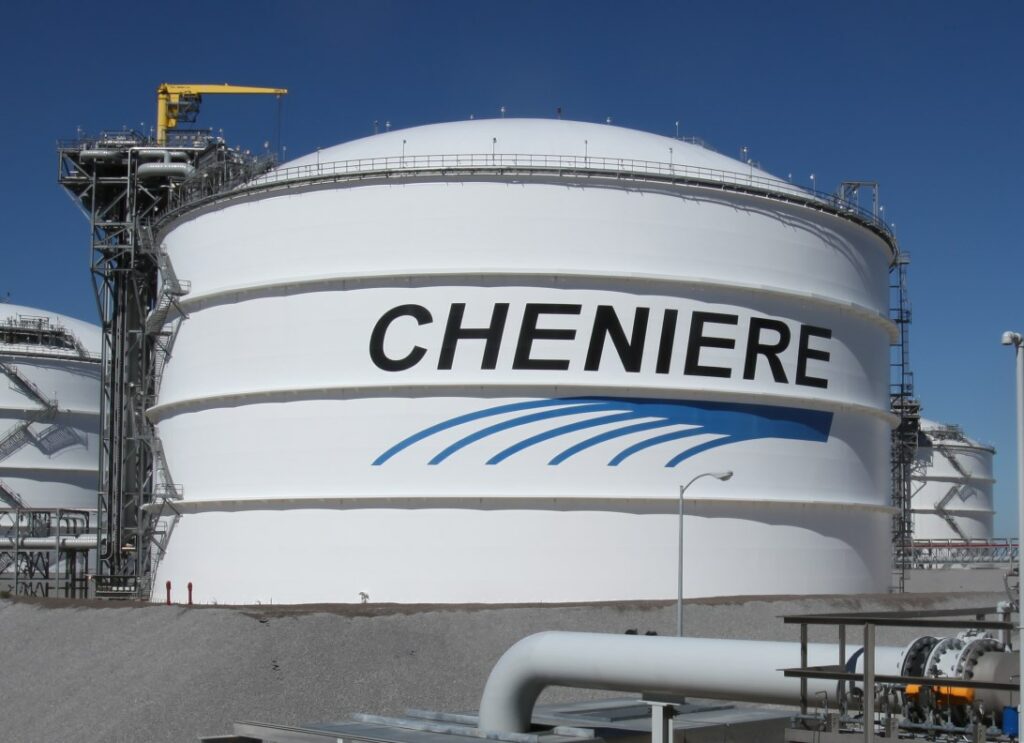