Vaalco said on Tuesday that the workover operations on the platform began on May 17, 2018.

The company added that the work on the platform entailed replacing electric submersible pumps (ESPs) on the Avouma 2-H and South Tchibala 1-HB wells.

The ESP on the Avouma 2-H well failed in November 2017 and the well was temporarily shut-in. Vaalco also experienced an ESP failure in a different well on the same platform, South Tchibala 1-HB, on December 24, 2017, resulting in that well also being temporarily shut-in.

According to Vaalco, net production of approximately 750 net barrels of oil per day (bopd) may be restored if both workovers are successful.

Cary Bounds, Vaalco CEO, said: “[…] our workover operations to restore production from two shut-in wells on the Avouma platform have commenced. We are hopeful that modifications to the design of the downhole ESP equipment, improvements in the installation procedures and upgrades to the surface control systems on the platform will result in improved operational reliability.

“With the additional 750 net bopd of production that these wells could bring back online if the workover operations are successful, coupled with higher Brent pricing, we will continue to enhance our ability to generate cash in 2018.”

Vaalco also said that its subsidiary paid off the outstanding balance on its amended term loan agreement with the International Finance Corporation (IFC).

On March 31, 2018, debt, net of deferred financing costs, totaled $7 million. The total payoff amount for the principal and accrued interest since March 31 was approximately $7.2 million.

Vaalco now has no debt on the balance sheet for the first time since June 30, 2014. The company said that it saved over $0.3 million in interest over the next year.

“We are realizing significant cash flow generation due to the strong improvement in Brent oil prices with no hedges currently in place. This is allowing us to eliminate all of our outstanding debt and strengthen our balance sheet. We are improving our financial position in anticipation of a development drilling campaign on our offshore Gabon asset in 2019,” Bounds said. 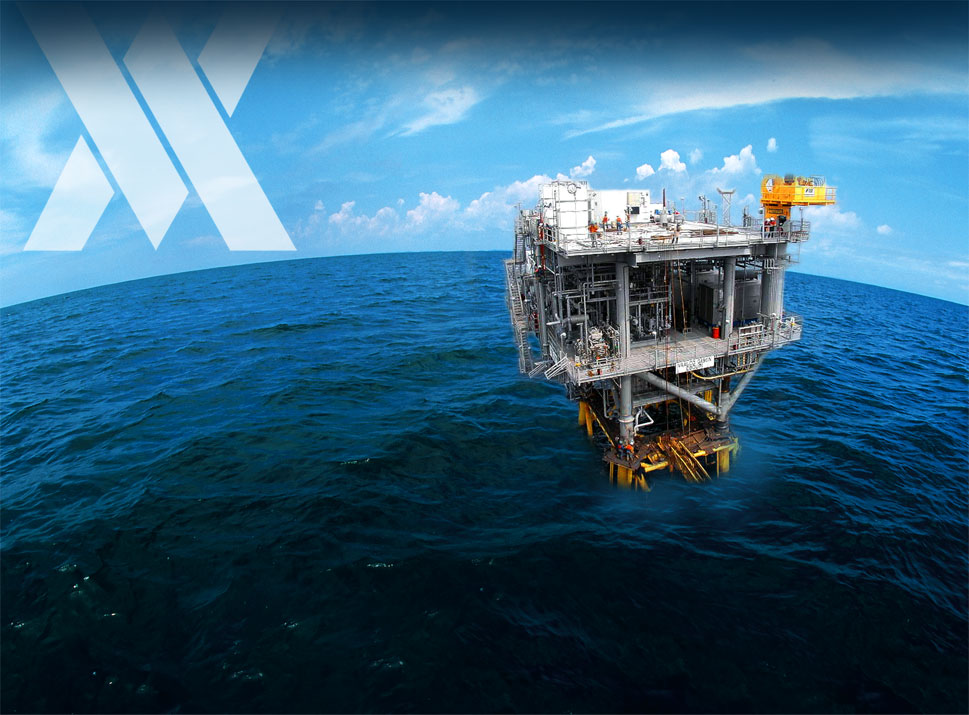