Houston-based Vaalco Energy has restarted production at the Avouma 2-H well on the Avouma platform offshore Gabon after a replacement of the electric submersible pump (ESP) system.

Vaalco said on Thursday that the replacement was done via a hydraulic workover unit and that the well is currently producing at a rate of 2,700 barrels of oil per day (bopd) gross, 730 bopd of which goes to Vaalco.

Workover operations on the South Tchibala 2-H were completed on December 21. After its workover, the well is producing at a stabilized rate of 1,600 barrels of oil per day (bopd) gross, or 430 bopd net to Vaalco.

The company added that all personnel and equipment utilized during the combined operations on the two wells had been demobilized. Also, a detailed inspection of the failed ESP components is in progress, and it is expected that the cause of the failures will be determined during the first quarter of 2017.

Cary Bounds, Vaalco’s Chief Executive Officer, said: “Following the successful workover of the South Tchibala 2-H well, we are pleased to have also restored production from the Avouma 2-H well at a higher rate than when it went offline this past summer.

“Our net production has risen to approximately 4,600 barrels of oil equivalent per day, our highest rate since early summer 2016. We are pleased to begin 2017 with an attractive combination of strong production volumes and higher oil prices.” 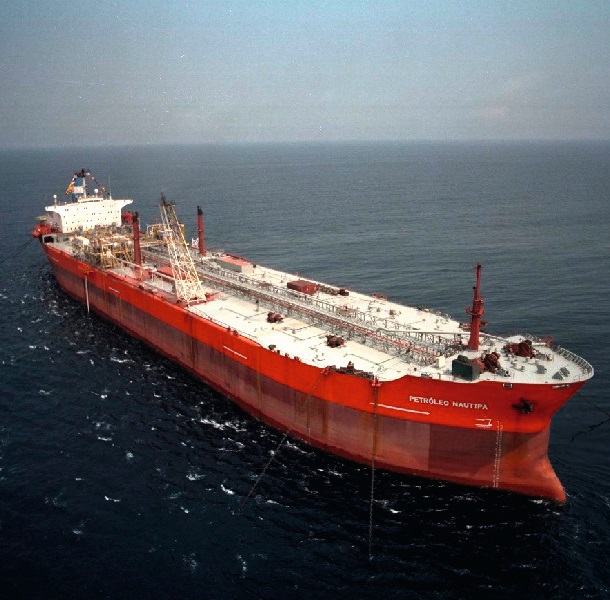