Offshore drilling contractor Valaris has been awarded an extension to its bareboat charter agreement with ARO Drilling for a standard duty jack-up.

Valaris informed on Wednesday that the Valaris JU-36 (Charles Rowan) rig had been awarded a 211-day extension, which is in direct continuation of the existing contract.

As a result, the Valaris JU-36 will be under contract through March 2022. ARO Drilling’s contract with Aramco has been extended for the same period. ARO Drilling is a joint venture between Saudi Aramco and Valaris.

According to Valaris’ latest fleet status report, the rig has been under the current contract with Saudi Aramco in Saudi Arabia since September 2018 and the contract was previously supposed to end in September 2021. 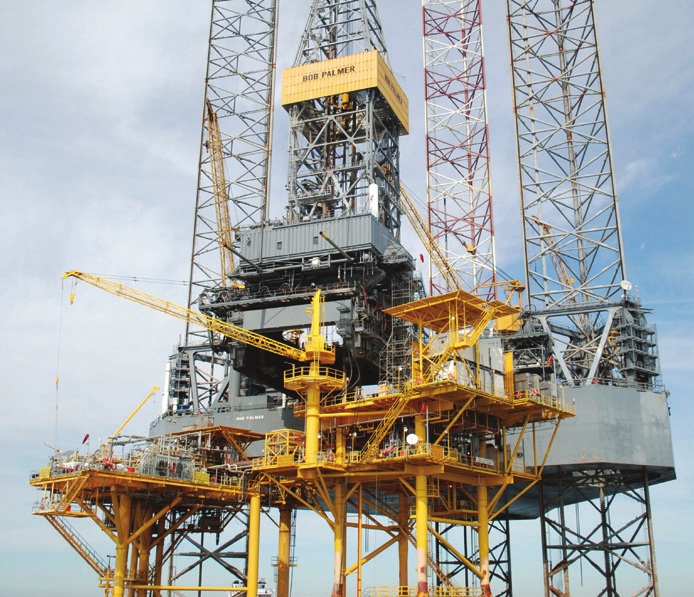