Production from Statoil’s Valemon field in the North Sea has been reduced due to processing problems.

According to an update by Gassco, a pipeline operator, the problems started today at 13:05 CET, reducing the fields gas production by 5 million cubic meter per day. The issue is expected to be resolved within 24 hours, Gassco has said.

The Valemon field, which lies around 10 kilometers west of the Kvitebjørn field in the northern part of the North Sea, offshore Norway, began producing on January 3, 2015.

According to Statoil, recoverable reserves from the field are estimated at 192 million barrels of oil equivalent. 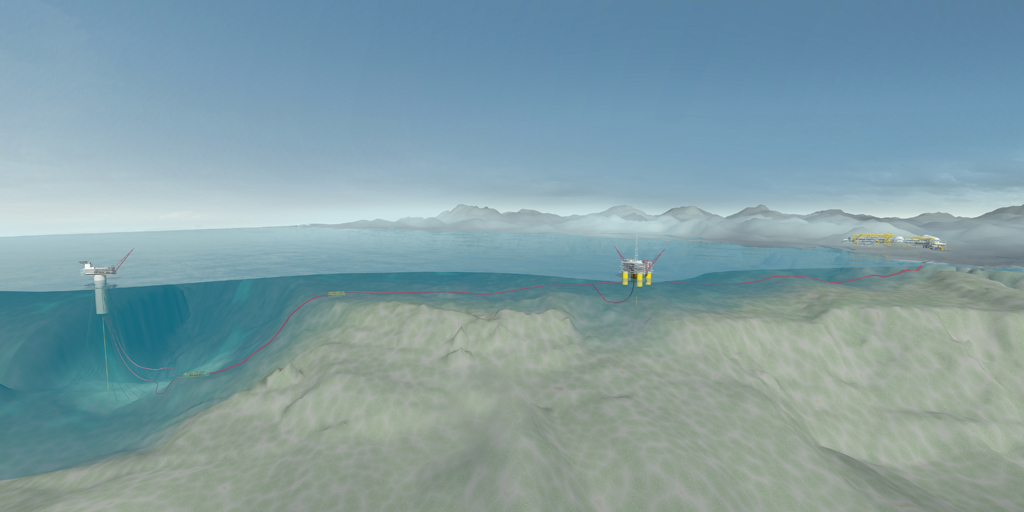