All of Norther wind farm’s 44 turbines are expected to be installed in the Belgian North Sea by late April, Van Oord, the project’s Balance of Plant contractor, said.

The Aeolus is transporting the turbines from the pre-assembly site in Vlissingen, the Netherlands, in sets of four. 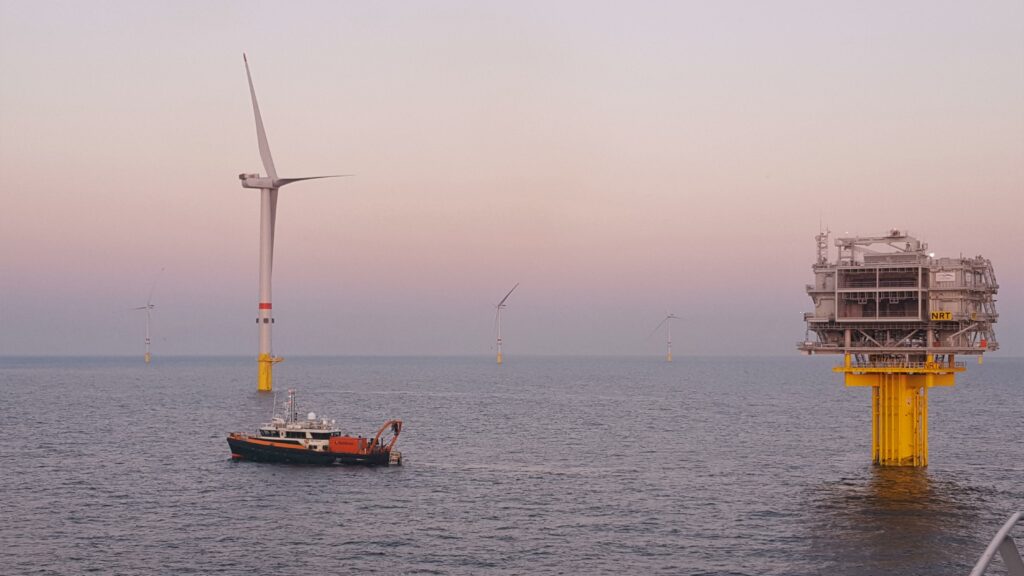