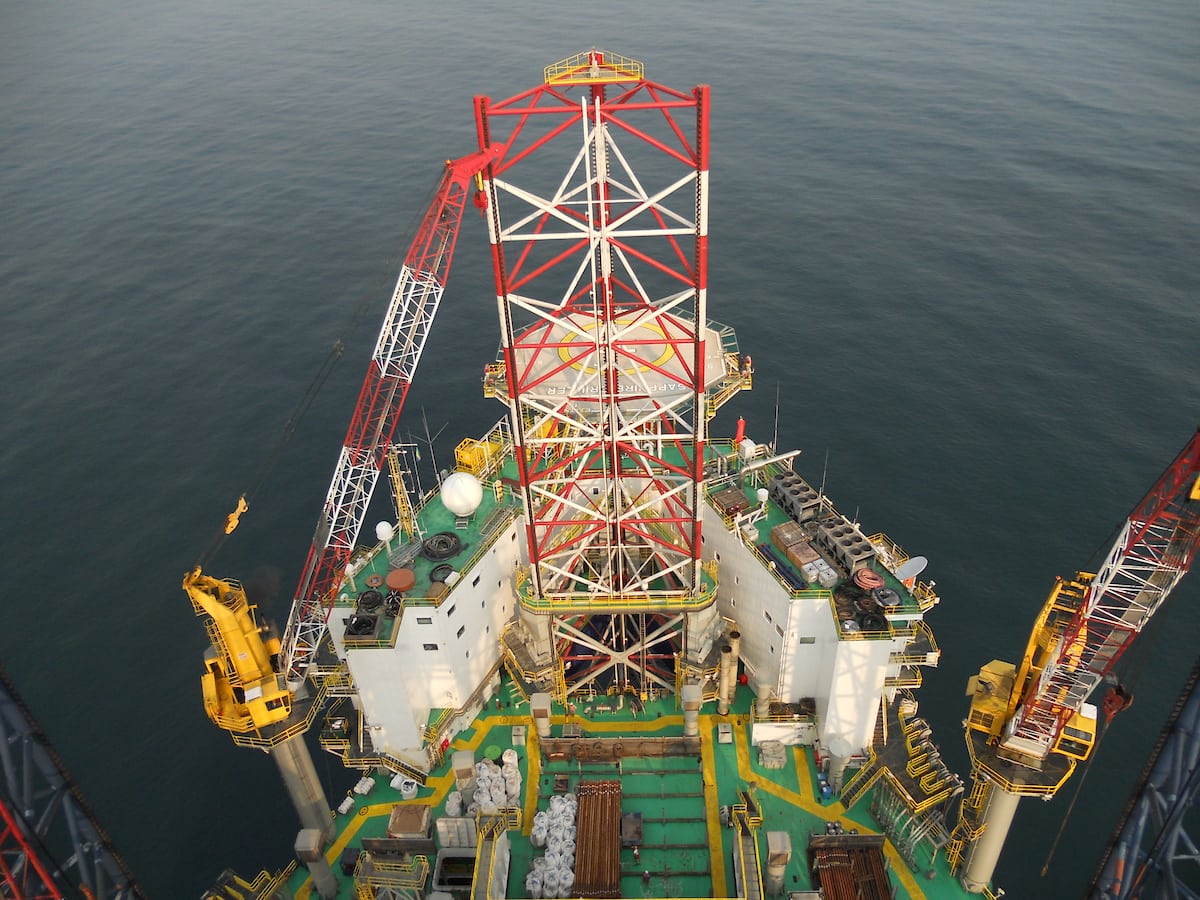 Vantage entered into a deal to sell three of its jack-up rigs – the Emerald Driller, the Sapphire Driller, and the Aquamarine Driller – to ADES in December 2021.

In an update on Tuesday, Vantage Drilling said that its directly-held subsidiary, Vantage Holdings International (VHI), consummated the sale to ADES Arabia of all of the issued and outstanding equity of VHI’s wholly-owned subsidiary, Emerald Driller Company (EDC), for a purchase price of $170 million in cash, together with an additional $34 million in cash in respect of contract preparation costs where mobilisation and contract preparation costs would be largely reimbursable by the client to ADES after closing.

The purchase price is subject to certain adjustments. Of $204 million in proceeds, $4 million was retained in escrow as security for such potential price adjustments. EDC owns the Emerald Driller, the Sapphire Driller, and the Aquamarine Driller, each of which is operating in Qatar, along with their respective drilling contracts.

In addition, subsidiaries of Vantage and ADES Arabia entered into support services agreements, under which a subsidiary of Vantage will, in exchange for customary fees and reimbursements, provide support services to EDC in respect of the three rigs operating in Qatar for three years.

Ihab Toma, Vantage’s Chief Executive Officer, commented, “This transaction strengthens our balance sheet and provides Vantage with important financial flexibility. We will continue to support the operations of the three rigs for three years. We are excited to continue to leverage our management platform to bring first-class operational performance and efficiency to our clients and partners.”

Vantage has recently said that it continues to see improving signs in the offshore drilling market as the recovery moves forward. As a result, the company in May revealed it had reduced its net loss in 1Q 2022 compared to the same period last year while its revenues increased from $20.2 million in 1Q 2021 to $58.3 million in 1Q 2022. 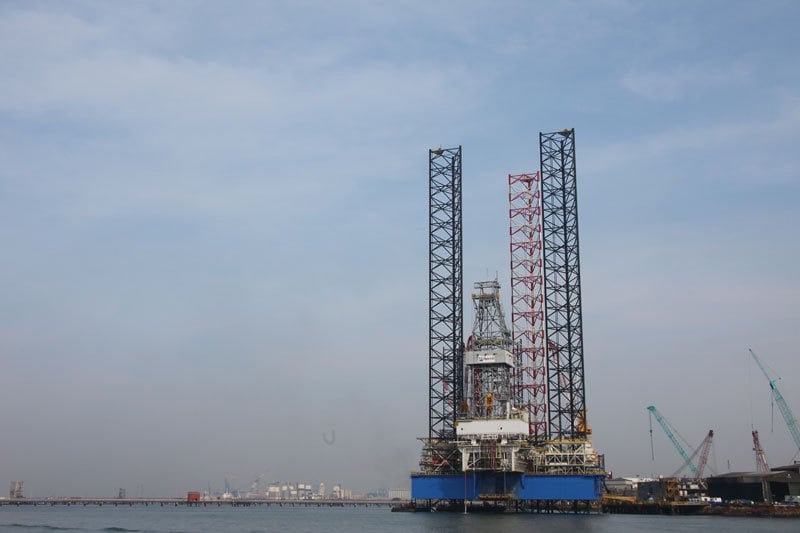 ADES expands its fleet with another jack-up rig
Posted: 8 days ago
Seadrill closes sale of seven jack-up rigs in Saudi Arabia
Posted: about 1 month ago
Keppel gets jobs for two more jack-up rigs
Posted: 27 days ago