Vantage drillship back to work in India

Vantage Drilling’s ultra-deepwater drillship, the Platinum Explorer, has received a letter of award for a three-year contract from India’s Oil and Natural Gas Company (ONGC).

The 2010-built Platinum Explorer is planned to mobilize to India in the fourth quarter of 2017, the driller reported on Tuesday. Expected revenues over the three-year contract term, exclusive of service tax, are approximately $118 million.

Ihab Toma, Vantage Drilling Chief Executive Officer, commented, “We are delighted to put this drillship back to work in this challenging environment and we look forward to safe and successful operations for our customer, ONGC.

“Vantage and the Platinum Explorer have previously worked for ONGC for five years and we look forward to providing the same professional service to this client.”

Namely, the drillship started working for the Indian company in 2010 under the five-year contract that ended in 2015 and it was supposed to bring Vantage revenues of approximately $1.1 billion.

According to Vantage’s latest fleet status report updated in June, the Platinum Explorer has been warm-stacked through 2016 and part of 2017. It will start preparing for the new contract in the third quarter of this year. 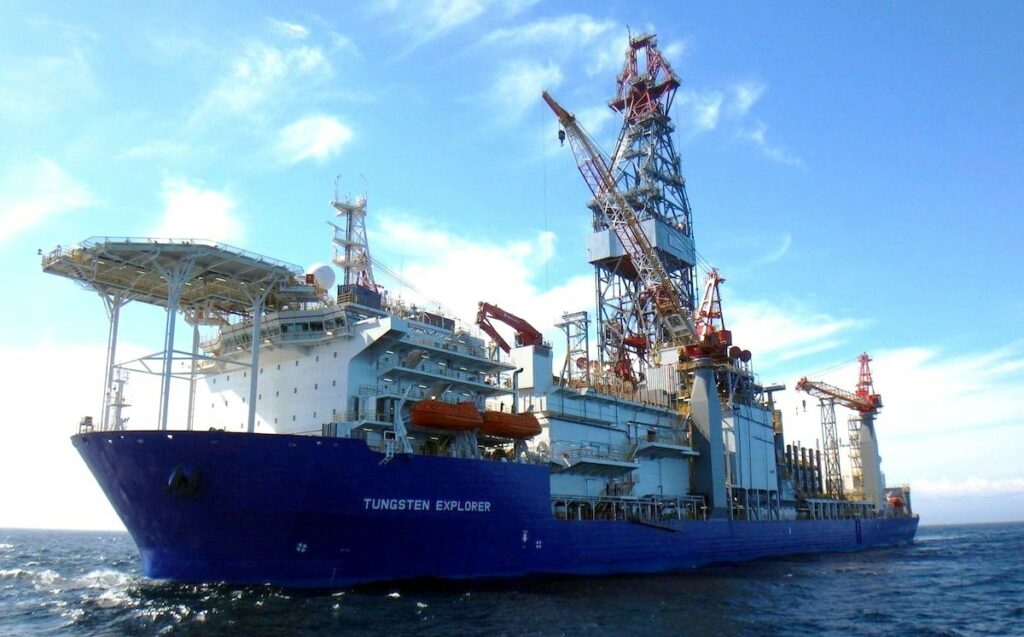