Hammerfest Industriservice has for several years been a subcontractor to Vår Energi and provided technical services to the Goliat platform in the Barents Sea, some 80 kilometres northwest of Hammerfest.

Vår Energi said on Thursday that the new contract with Hammerfest Industriservice would have a duration of three years, with an option for a two-year extension.

According to Bengt Holmgren, CEO of Hammerfest Industriservice, the contract will open new doors. “The contract is an important milestone for us, and something we have worked for many years. It opens new doors for us to get a direct contract with Vår Energi.

“The contract will help to secure jobs in a period where development activity is generally somewhat lower than in previous years.

“It is positive that activity takes place in Hammerfest, and that we do not have to send equipment south for maintenance. It also makes us more attractive as an apprenticeship company and provides a career path for young people wishing to enter the petroleum industry”, Holmgren stated.

Director Espen Hansen stated: “It is a milestone that Vår Energi now enters into a direct agreement with a locally established supplier company. It shows that through targeted investment in competence, quality, and the right price, local companies can get through the eye of the needle and get direct contracts.

“This does not happen by itself. Vår Energi deserves praise for having adapted its contract strategy so that local companies have the opportunity for growth and development. This is the recipe for local ripple effects”.

To clarify, Hammerfest Næringsforening is an independent association for the business community in Hammerfest and the surrounding area and is owned by member companies.

Kaj G. Dahl, industry coordinator and public relations officer at Vår Energi, pointed out that the company works purposefully to enable regional businesses to participate in the competition for contracts related to the Goliat field.

“The results of this work are well documented in several ripple effect reports, which show that the region’s suppliers have delivered billions of kroner in recent years”, Dahl said.

In recent company news, Vår Energi received consent from the Norwegian offshore safety authority in mid-March to use the subsea facilities on the Marulk field off Norway beyond their original operating life. 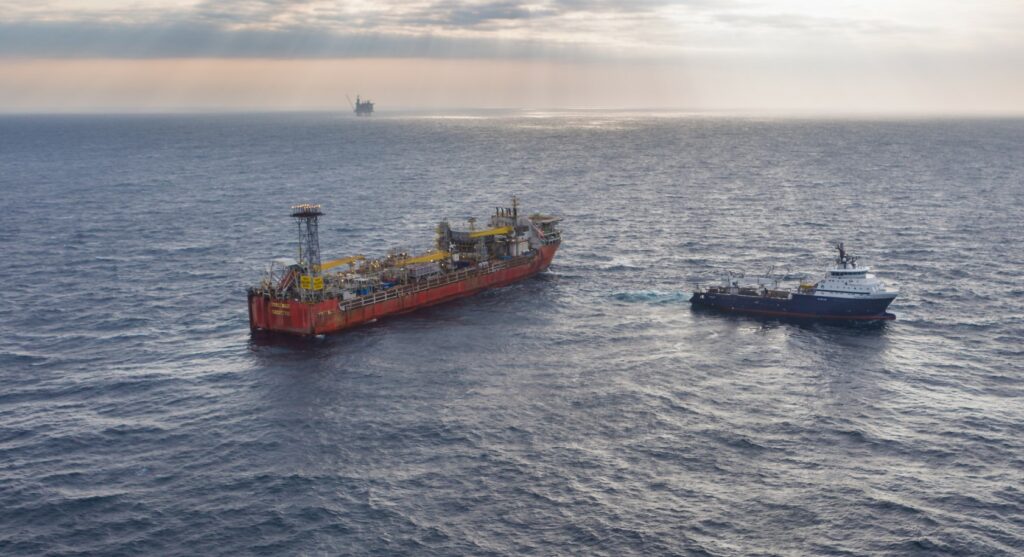