Vår Energi to extend the life of Norwegian subsea field

Oil and gas company Vår Energi has received consent from the Norwegian offshore safety authority to use the subsea facilities on the Marulk field off Norway beyond their original operating life.

The consent for operation of the Marulk field expires on 31 December 2021, according to the Petroleum Safety Authority’s statement on Monday.

In order to recover the remaining reserves from the field, Vår Energi, the operator, has applied for consent to extend the operating life of the subsea facilities on the field.

“We have now granted consent for the use of the subsea facilities on the Marulk field until 31 December 2030”, the PSA said.

Marulk is a field in the Norwegian Sea, 25 kilometres southwest of the Norne field. The water depth in the area is 370 metres.

It was discovered in 1992, and the plan for development and operation (PDO) was approved in 2010.

The field is developed with a subsea template tied-back to the production, storage and offloading vessel (FPSO) Norne.

The well stream is sent to the Norne FPSO for processing and the gas is then transported via the Åsgard Transport System (ÅTS) to the Kårstø terminal. Production started in 2012.

Vår Energi is the operator of the Marulk field with 20 per cent ownership interest, while Equinor (33 per cent), Ineos (30 per cent), and DNO (17 per cent) are partners. 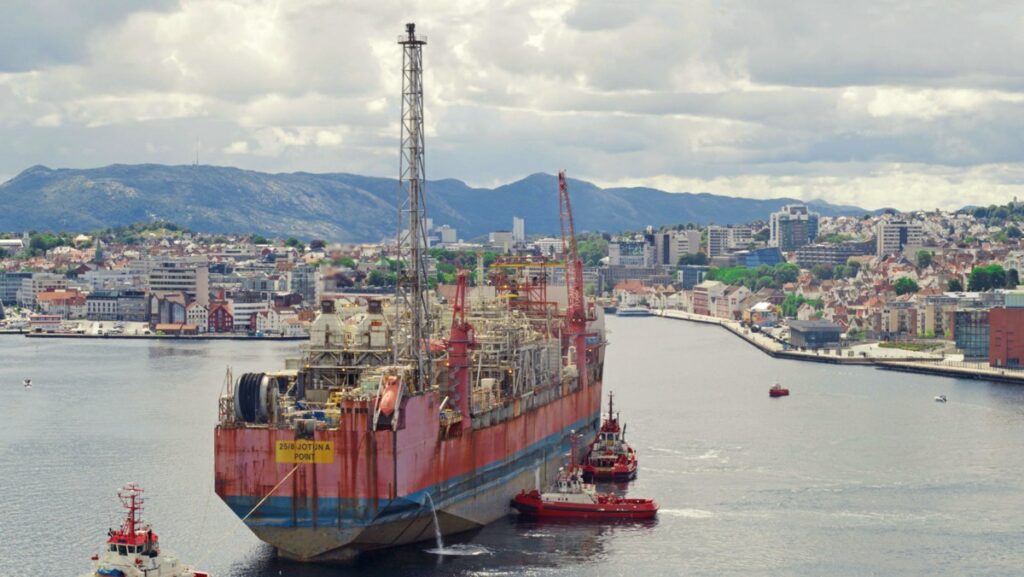