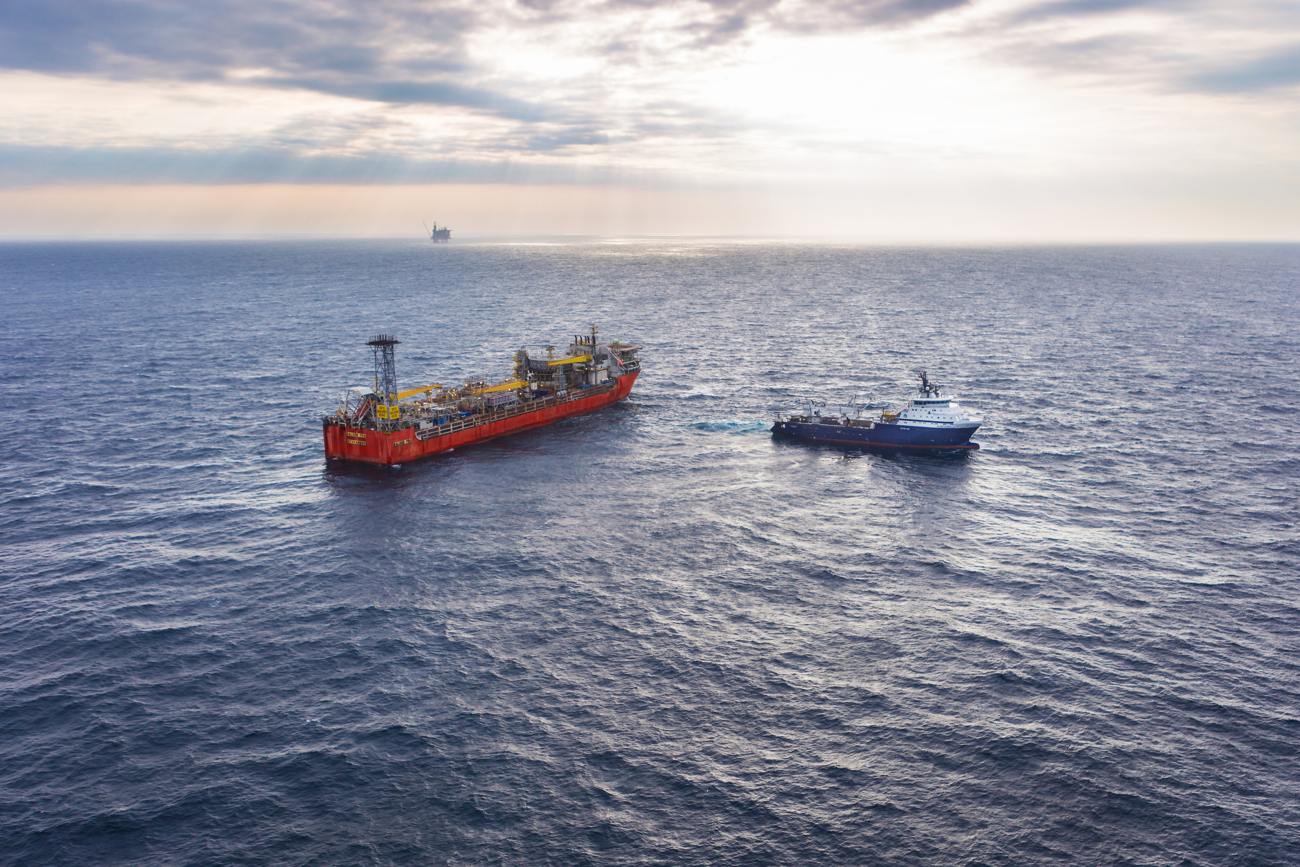 Photo: Floatel Superior will be used as a mobile quarters facility for the Balder FPU; Photo source: Vår Energi

Vår Energi to use Floatel Superior on Balder field

Norway’s Petroleum Safety Authority (PSA) has given Vår Energi its consent to use the Floatel Superior as a mobile quarters facility on the Balder field off Norway.

The PSA said on Wednesday that the Floatel International-owned Floatel Superior will be used as a mobile quarters facility for the Balder floating production unit (FPU).

Floatel Superior is a semi-submersible accommodation and construction support unit (flotel) designed for worldwide operation with emphasis on some of the harshest environmental conditions in the world, such as the Northern North Sea.

The unit is equipped with the Kongsberg Dynamic Positioning System, certified to DP3 class and it accommodates 440 people.

When it comes to a contract between Vår Energi and Floatel International, the two companies in January 2021 signed the contract for the provision of an accommodation unit for a period of three months set to begin in June 2021.

Balder is a field in the central part of the North Sea, just west of the Grane field. The water depth in the area is 125 metres. Balder was discovered in 1967, and the initial plan for development and operation (PDO) was approved in 1996. Production started in 1999.

The field has been developed with subsea wells tied-back to the Balder production, storage and offloading vessel (FPSO).

The Ringhorne deposit, located nine kilometres north of the Balder FPSO, is included in the Balder complex.

Ringhorne is developed with a combined accommodation, drilling and wellhead facility, tied-back to the Balder FPSO and Jotun FPSO for processing, crude oil storage and gas export. 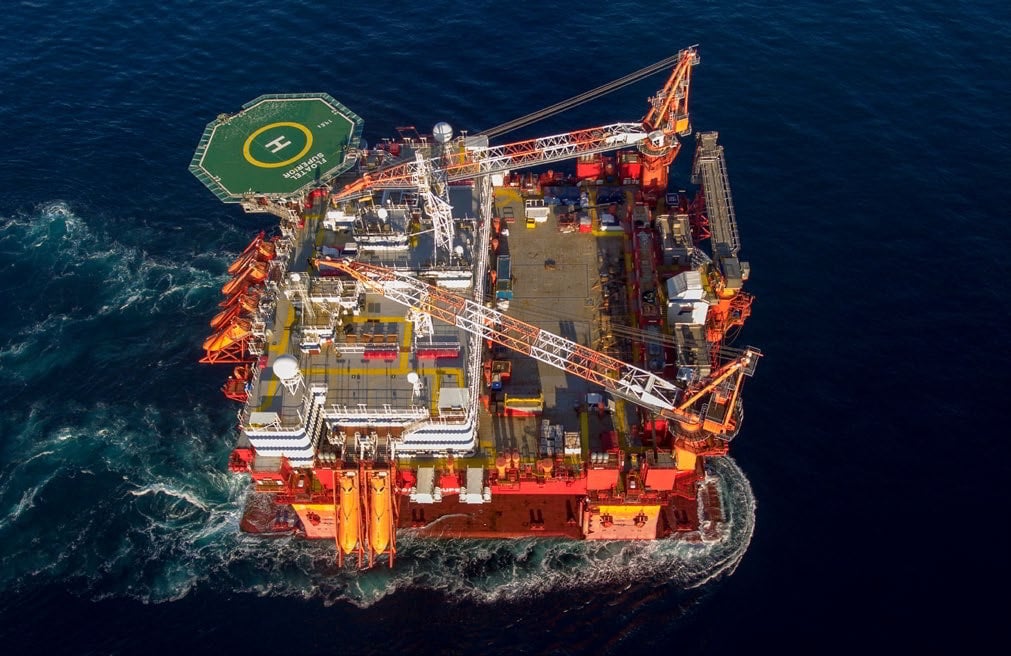