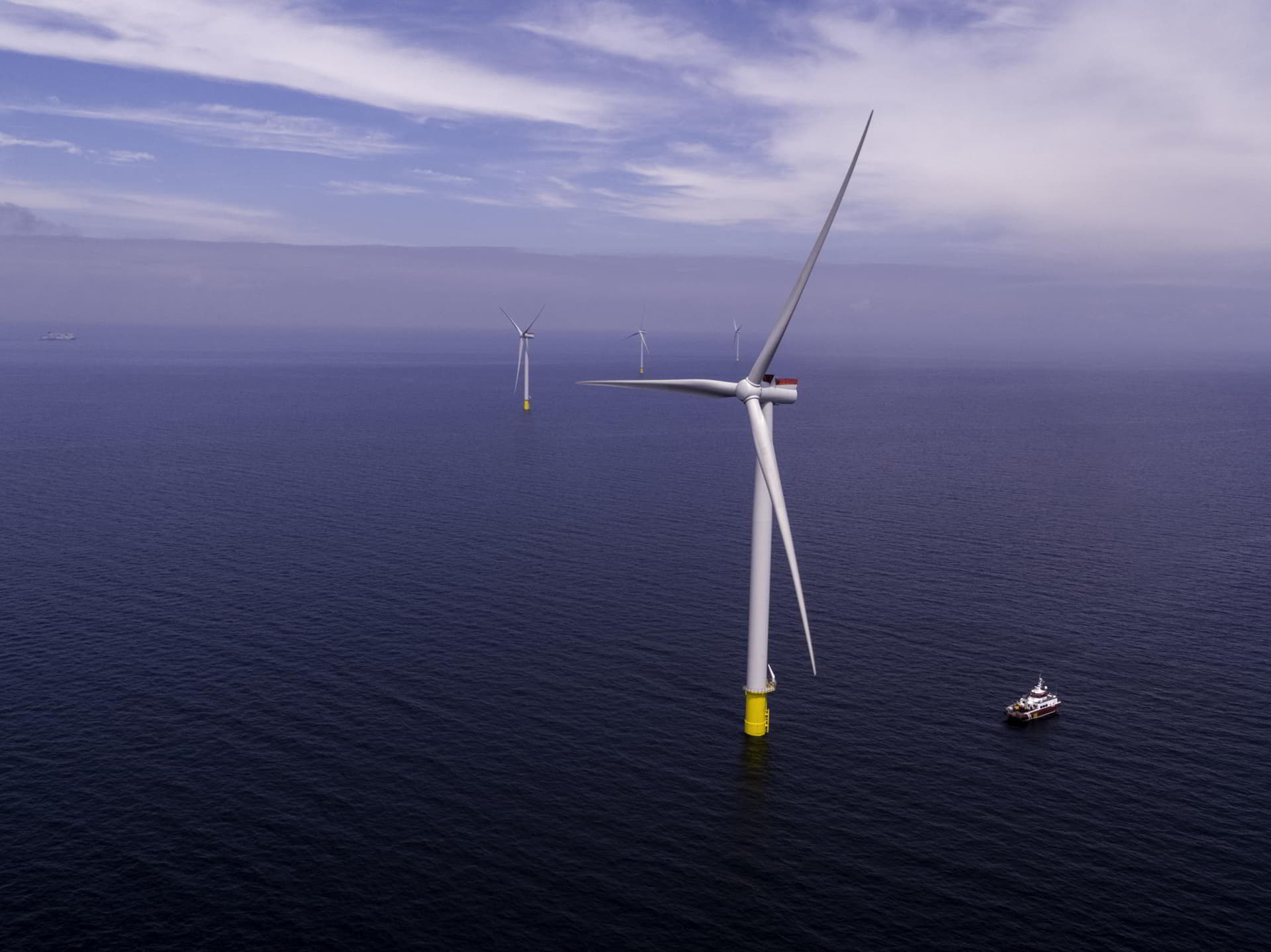 Vattenfall has issued a call for tenders under which it will award a framework agreement for cable testing and fault-finding services for its offshore wind farms in Europe.

The tender is divided into three lots.

The company is looking to award a framework agreement with a maximum of five contractors per lot for the repair and maintenance services.

All contracts, which are subject to renewal, will have a duration of five years with an option to extend for one year. The expected commencement date of the contracts is summer 2023.

Requests to participate can be sent until 20 February 2023.

Vattenfall, one of the leading players in the offshore wind industry, has several major wind projects in its portfolio.

In Denmark, the company owns the 604 MW Kriegers Flak offshore wind farm, among others, which was officially opened in September 2021.

A few months ago, the company bought a majority stake in two offshore wind projects with a combined capacity of 2.8 GW located off the coast of Gothenburg, Sweden, from the wind power firm Zephyr.

In the UK, Vattenfall is developing the Aberdeen offshore wind farm and planning the construction of the Norfolk Zone wind farms that comprises Norfolk Vanguard and Norfolk Boreas.

Vattenfall is also developing the 1.5 GW Hollandse Kust Zuid wind farm in the Netherlands which is the first and largest offshore wind project in the world to be developed without subsidy.

In Germany, the company exercised its step-in-rights to develop a 980 MW offshore wind farm in the N-7.2 zone in the German North Sea. 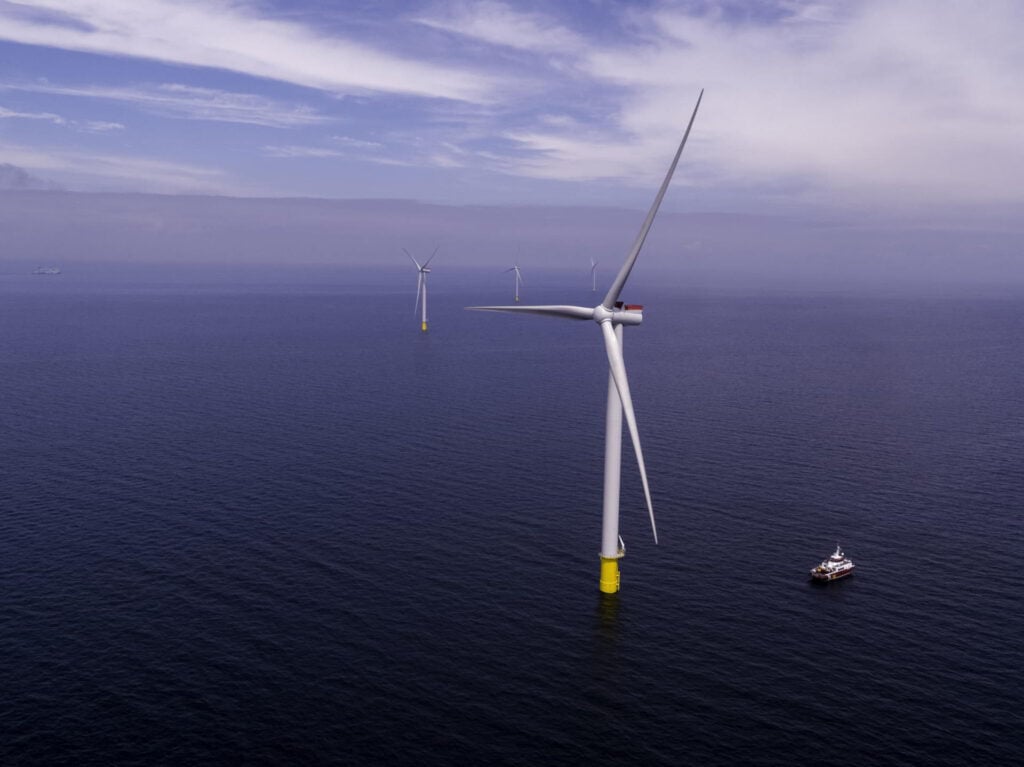