VBMS, a subsidiary of Boskalis, has, in consortium with NKT Cables, been awarded the Borssele Beta cable contract by TenneT.

The contract is for the installation of two 67 kilometer long export cables that will connect the Borssele offshore wind farms 3 and 4 to TenneT’s onshore grid in the Netherlands.

In addition, VBMS will install a seven kilometer long interconnector cable between the Borssele Alpha and Beta offshore substations.

The contract value of Boskalis’ share is approximately EUR 70 million.

In November 2016, VBMS was awarded the contract for Borssele Alpha as well as the option for Borssele Beta, which has now also been awarded.

The four cables will be routed via the Western Scheldt estuary and will come ashore near the existing high-voltage substation at Borssele, the Netherlands, VBMS explained.

To minimize maintenance to the cables during their operational lifetime, Boskalis will pre-sweep and dredge the shallow parts of the route, which will enable VBMS to simultaneously lay and bury the export cables at the required depth.

Borssele Alpha will go into service in 2019 followed by Borssele Beta in 2020. 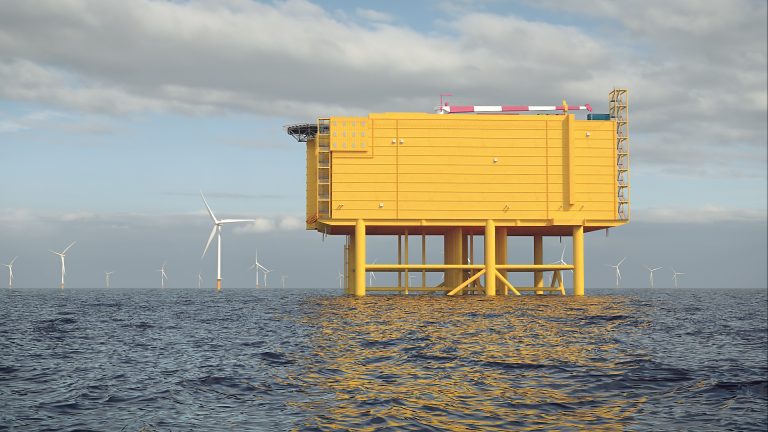