Malaysia’s Velesto Energy has secured a drilling contract for one of its jack-up drilling rigs.

The company, formerly known as UMW Oil & Gas, on Tuesday said its subsidiary Velesto Drilling received a Letter of Award from Roc Oil for a contract on the provision of a jack-up drilling rig for its D35 Phase 2 Infill Drilling Program.

Velesto will assign its NAGA 4 jack-up unit for this contract. NAGA 4 is a jack-up drilling rig that has a drilling depth capability of 30,000 feet and has a rated operating water depth of 400 feet.

The estimated value of the contract is $31 million. The contract, for eleven wells, is expected to start in August 2018.

According to available information, the Naga 4 is still under a contract with ConocoPhillips. The rig is expected to complete the ConocoPhillips contract by the end of July, 2018.

ConocoPhillips in December 2017 struck a deal to hire the rig starting the second quarter of 2018 for a two-well drilling campaign off the coast of Sarawak, Malaysia. 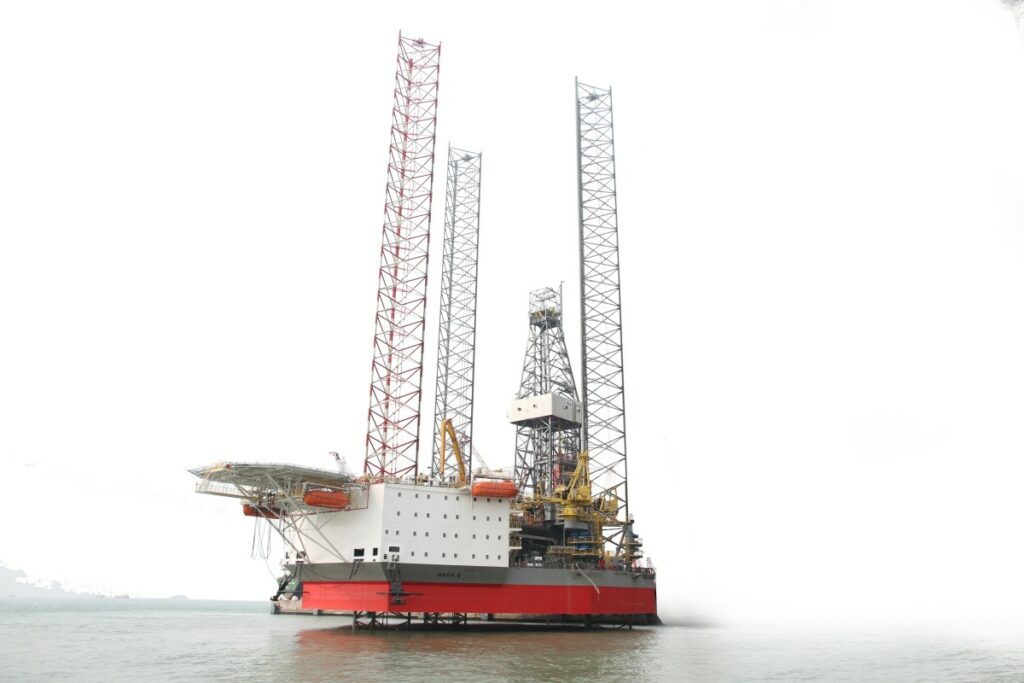