Working closely with PDVSA, SNC-Lavalin’s project management team will supervise the work of contractors who will be providing engineering, procurement, construction, installation and commissioning services for the offshore and onshore facilities. There are also major social and infrastructure aspects to the project, which will serve to develop the Güiria region, including programs to train Venezuelan personnel to operate and maintain the facilities.

“This type of technological alliance in the offshore sector strengthens and increases knowledge in all our businesses, including civil engineering in ports, airports, docks, and subsea gas pipelines. The work that we have awarded to SNC-Lavalin results from years of studies” said Douglas Sosa, General Manager, Offshore Division, PDVSA, “Taking into account the magnitude of our projects, we have decided to create a high-performance team with state-of-the-art technology and the experience we need to develop the gas supply belt and the social infrastructure required in Sucre State”.

“We are very pleased to support PDVSA in this complex, multi-faceted project, which has a range of challenges very well aligned to SNC-Lavalin’s capabilities in engineering, construction, and operations and maintenance.” said Andy Mackintosh, Executive Vice-President, SNC-Lavalin Group Inc.

The initial mobilization is underway at the project’s offices in Caracas, Cumaná, London and Houston.

SNC-Lavalin is one of the leading engineering and construction groups in the world and a major player in the ownership of infrastructure, and in the provision of operations and maintenance services. SNC-Lavalin has offices across Canada and in over 40 other countries around the world, and is currently working in some 100 countries. 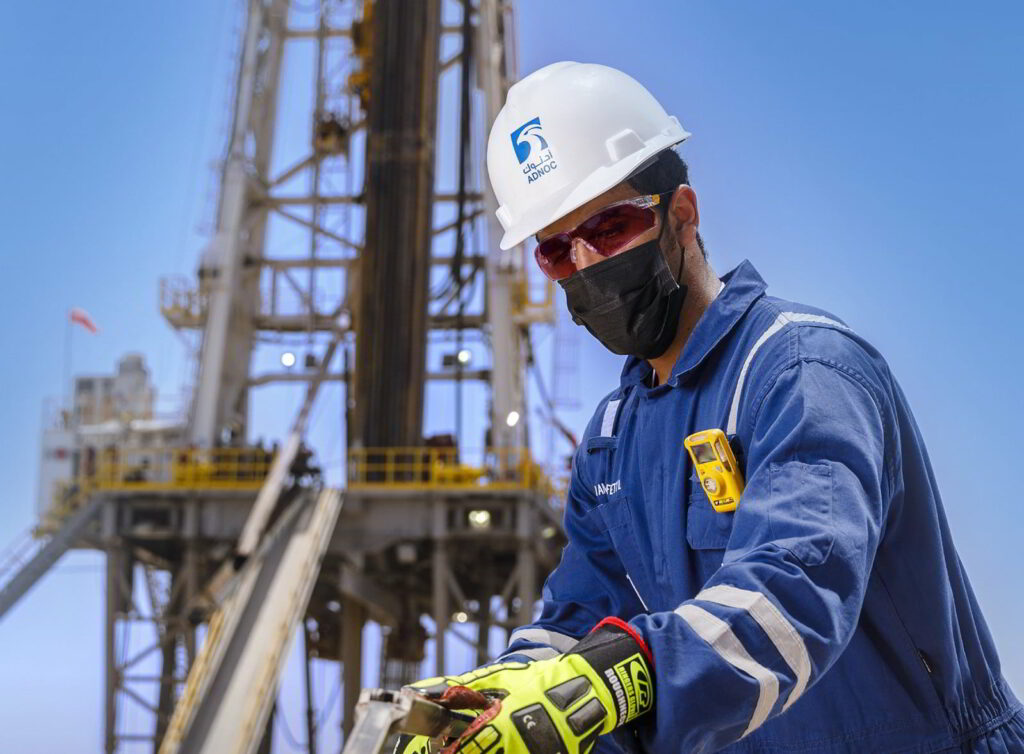