Calgary-based Veresen said the development budget for the Jordan Cove LNG export terminal proposed for Coos Bay, Oregon remains at US$30 million for 2017.

The company’s units filed a new request for the pre-filing review process for the LNG export terminal, increasing its capacity from 6 mtpa to 7.8 mtpa.

After the initial denial by the United States Federal Energy Regulatory Commission, Jordan Cove LNG altered the facility’s design withdrawing its application with the Energy Facility Siting Council to build a 420-megawatt power plant adjacent to the LNG facility, reducing the infrastructure footprint.

According to the new filing, the terminal would consist of a gas processing plant, liquefying equipment, two storage tanks, a transfer line, loading platform, marine berth, and access channel.

The project also includes the construction and operation of a 233-mile-long 36-inch-diameter pipeline. It would originate at interconnections with the existing systems of Ruby Pipeline and Gas Transmission Northwest near Malin, Oregon and end at Jordan Cove’s terminal at Coos Bay. It would be capable of transporting about 1.2 billion cubic feet per day of natural gas.

This would position the project for a potential final investment decision in 2019 with an in-service date in 2024.

The company also said the preliminary agreements reached with Japan’s Jera and Itochu, both booking at least 1.5 mtpa of LNG, stay in place. 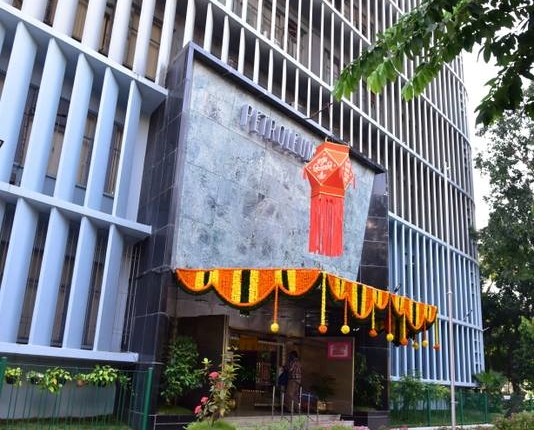