The first phase of terminal development operations was completed in 2015, including the implementation and testing of the cranes and other container handling equipment.

The facility is expected to have an annual capacity of 1.3 million TEUs and is able to handle vessels of 16,000 TEU. 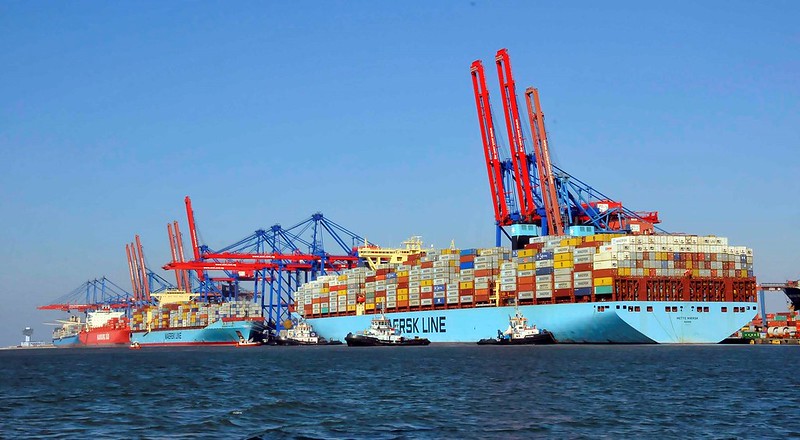