The 135,243-cbm LNG carrier docked at the facility on July 8, carrying a cargo from Nigeria’s Bonny liquefaction and export plant.

Another cargo will be delivered to the terminal in August, Dunkerque LNG, a company owned by EDF, Fluxys and Total, said in an earlier statement, noting that both cargoes will be used for testing.

The facility will be tested under normal usage conditions during the summer and it is expected to begin commercial operations at the end of September.

The Dunkirk LNG terminal will have an annual regasification capacity of 13 billion cbm of gas, enough to cover about 20 percent of France and Belgium’s yearly gas consumption.

Teekay, the owner of the LNG carrier that delivered the first cargo, recently published a video of the arrival. 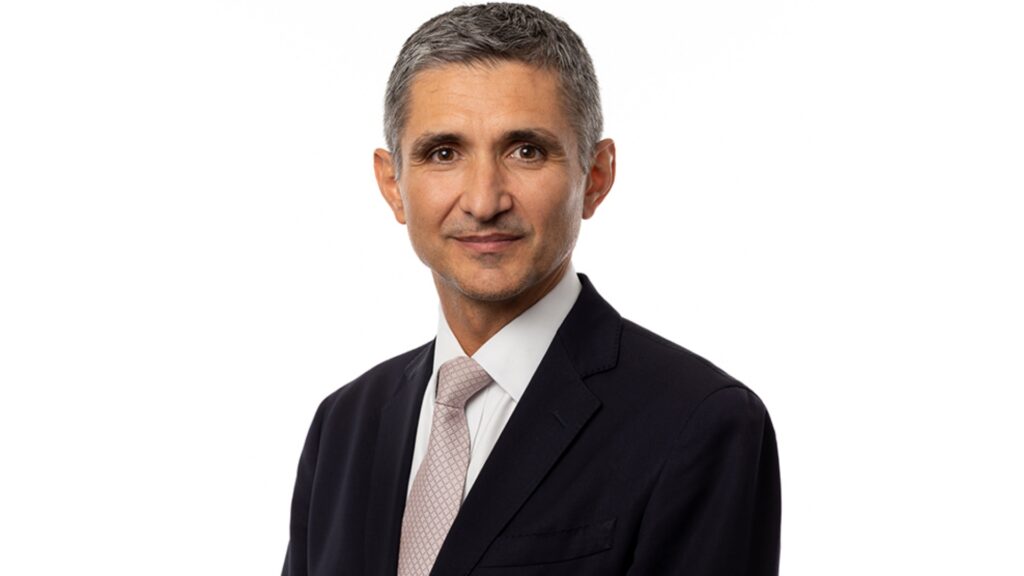