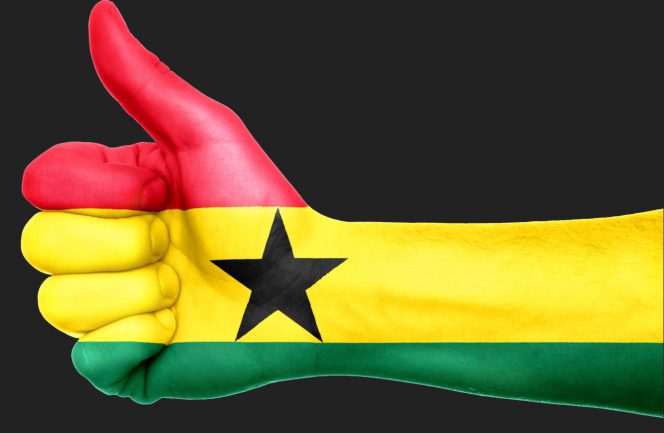 According to Vitol, this marks the start of supplies of domestic gas for Ghana’s power sector. The project is operated by Italy’s Eni, with 44.44% Operator, with Vitol 35.56%, GNPC 20% as partners.

Vitol has said that the project is the first of its kind to primarily harness an African country’s natural resources for its own development. Per Vitol, the project represents the largest Foreign Direct Investment, of circa US$ 8 billion, in Ghana since independence.

The project will provide approximately 180 MMscf/d for at least 15 years, sufficient to supply half of Ghana’s power generation requirements. It is the only deep offshore non-associated gas development in Sub-Saharan Africa entirely destined for domestic consumption and will guarantee stable, reliable, affordable gas supplies to Ghana with estimated energy cost savings of up to 40% per year for the State. 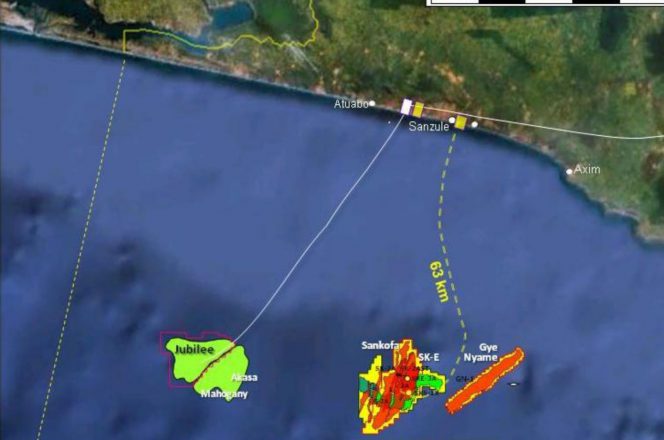 First oil from Sankofa was achieved in May 2017, three months ahead of schedule. With the completion of the OCTP gas facilities, OCTP overall oil and gas production can reach up to 85,000 barrels of oil equivalent per day once the gas and condensate production has been fully ramped up.

The project benefits from the support of IFC and MIGA, part of the World Bank Group and UK Export Finance.  It is estimated that the project will generate $7.9 billion of investment in Ghana over its full life, with 320 contracts already awarded to Ghanaian companies valued at $1.8billion. 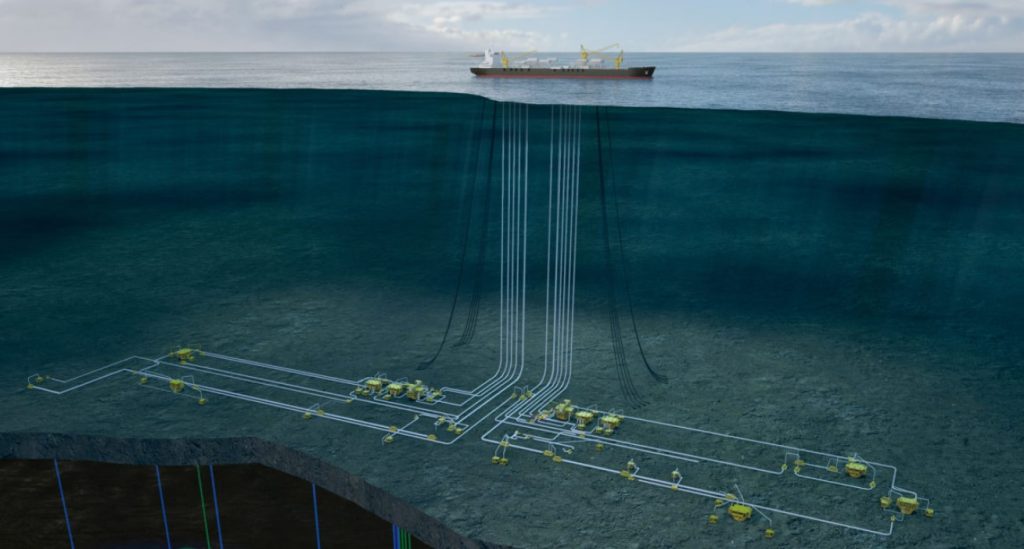