VNG Norge has started the operation of the first of two new explorations wells in the Boomerang prospect in the Norwegian Sea.

The new exploration wells are located in PL 586, at the Halten Terrace in the Boomerang prospect, not far away from the Pil & Bue discoveries that were made in 2014.

VNG Norge said it took over Transocean Arctic rig on Friday June 19, after the rig had completed drilling in Crossbill for Wintershall. After having sailed 190 nautical miles from Crossbill in the North Sea, ‘Transocean Arctic’ arrived on location in the Norwegian Sea Sunday, June 21. The rig was towed and escorted by the anchor handlers Boa Bison and Havila Mars, which together with Siem Opal, finished the anchor operations, the company says.

As said in the press release, the wells will be permanently plugged and abandoned before ‘Transocean Artic’ is moved to a new location within the same licence for drilling a second exploration well in PL586.

“We have previously proven that we are able to plan and execute secure and efficient drillings operations – with good results. The experiences we did from last year’s operation, have we now included in the preparation for this drilling campaign,” says Managing Director Atle Sonesen.

“Pil & Bue changed our company – and the interest for the Halten Terrace. We are very excited of the upcoming results from the wells that we are to drill now as they will give answer to the often asked question about the upside potential in PL586”. 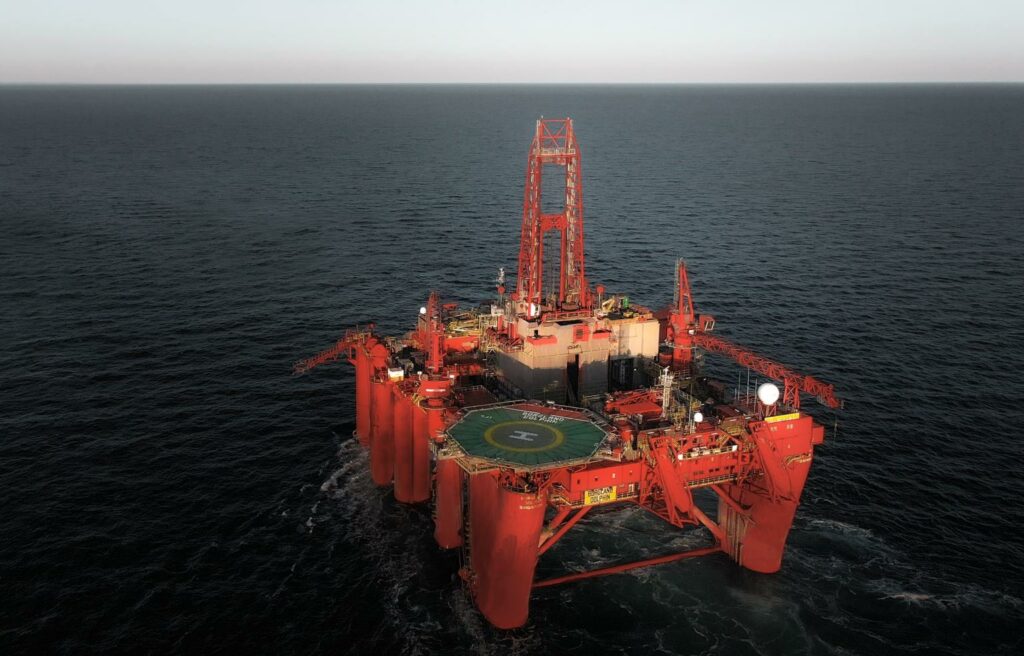