Volstad in talks with creditors over bond maturity options

Volstad Maritime, a Norway-based owner of offshore service vessels, is in talks with creditors regarding its bond which matures on July 5, 2016.

More precisely, the 600 million Norwegian crowns bond loan was obtained in 2013 by Volstad Subsea, a sister company of Volstad Maritime, where Volstad Maritime and the parent company provided security for the bond.

However, according to the company’s annual report, neither Volstad Subsea AS or Volstad Maritime Group have sufficient liquid assets to redeem the bond, and are now in talks with creditors to find a solution.

Volstad’s continued operations are dependent of that Volstad Subsea AS achieves an agreement with banks and / or bondholders for an extension or refinancing of the bond, the company has explained.

The company conducted a roadshow to holders of the bonds in mid-March and said that it has been in a “constructive dialogue” with some of Volstad Subsea’s largest bondholders.

Furthermore, the company in March said that bank financing was the preferred choice of capital, but access to bank funding “is challenging in the current market environment.”

“Volstad Maritime is in discussions with all relevant stakeholders to find a solution on the upcoming maturity,” Volstad said on Wednesday. 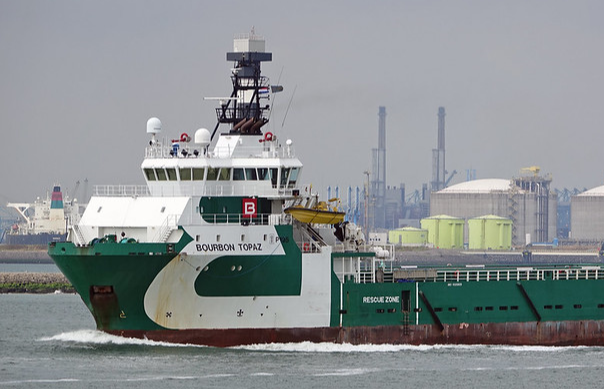