Coral fertilization is most sensitive to sticky inshore sediments, according to researchers working to define the effects of dredging-related pressures and natural high turbidity events, the Western Australian Marine Science Institution (WAMSI) reports.

The WAMSI Dredging Science Node study involved a team of scientists from the Australian Institute of Marine Science (AIMS), The University of Western Australia and James Cook University. It analyzed a range of realistic mineral and organic compositions to try to determine what combination is most likely to affect coral fertilization success.

The research, which spanned a five-year period and eight mass spawning events, identified various characteristics that make sediment ‘bind’ to coral sperm, preventing contact and fertilization of the eggs.

Lead researcher, Dr Gerard Ricardo (AIMS), explains that collecting data to assess the risk of many sediment types to coral fertilization was difficult because corals only spawn a few times per year.

“We needed to work long into the night whenever the opportunity arose that the corals spawned,” Dr Ricardo said. “It was a massive effort from everyone who helped and volunteered, and we have benefited greatly from having access to incredible facilities like the National Sea Simulator (Seasim) at AIMS in Townsville.”

The researchers found that sediments high in ‘sticky’ components, such as mineral clays and mucous-like products of microorganisms, had the greatest impact on coral fertilization, whereas less cohesive sediments had relatively lower impacts.

“Healthy reefs are at a lower risk of sediment impacting fertilization success because even if some sperm are lost, there should be sufficient sperm to fertilize the eggs,” Dr Ricardo said. “As reefs become more degraded and there are fewer reproducing adults, this leads to lower sperm concentrations which may increase the risk of fertilization impacts by sediments.”

The study provides a number of sediment-specific ‘thresholds’ that can be used by regulators and industry to assess whether dredging at a given location poses a risk to coral fertilization and the ongoing health of nearby coral populations. 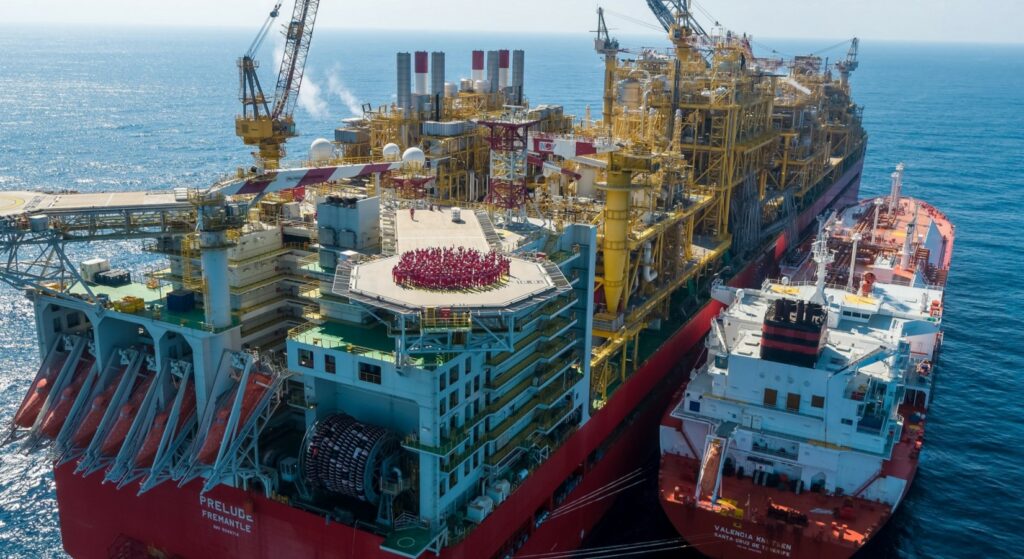