HIGHLIGHTS OF THE REVIEW PERIOD JANUARY-DECEMBER 2011

HIGHLIGHTS AFTER THE REVIEW PERIOD

– Wärtsilä’s recommended offer received the strong support of Hamworthy’s shareholders and the acquisition is expected to become effective on 31 January 2012.

“The year 2011 was a year of changes. It started quite well, but towards the summer the financial problems within the EU and US markets started to escalate, eventually affecting GDP development globally. Despite these tough market conditions we have performed well. I am especially pleased with the continued strength of our order intake and also with the resilience shown in reaching our profitability targets with lower sales. This is a result of the good order mix, successful execution and keeping our costs under control. After a very strong fourth quarter, we managed to fulfill our order intake target and reached 11.1% profitability. Due mainly to delayed power plant deliveries, our net sales decreased slightly more than expected.

Looking ahead, the pipeline of potential orders for Power Plants is promising. We anticipate growing interest for gas as a fuel and on a slightly longer term we foresee strong potential in the marine markets for environmental technologies. The acquisition of Hamworthy will enhance our capabilities in the offshore, marine gas applications, and environmental solutions markets and it will provide important synergies. The acquisition is expected to become effective on 31 January 2012 and it will increase our earnings as soon as it is finalised. However, it will have a slightly negative impact on our profitability in 2012.”

Wärtsilä expects its net sales for 2012 to grow by 5-10% and its operational profitability (EBIT% before non-recurring items) to be 10-11%. These estimates take into account the impact of the Hamworthy acquisition, which is expected to become effective on 31 January 2012. 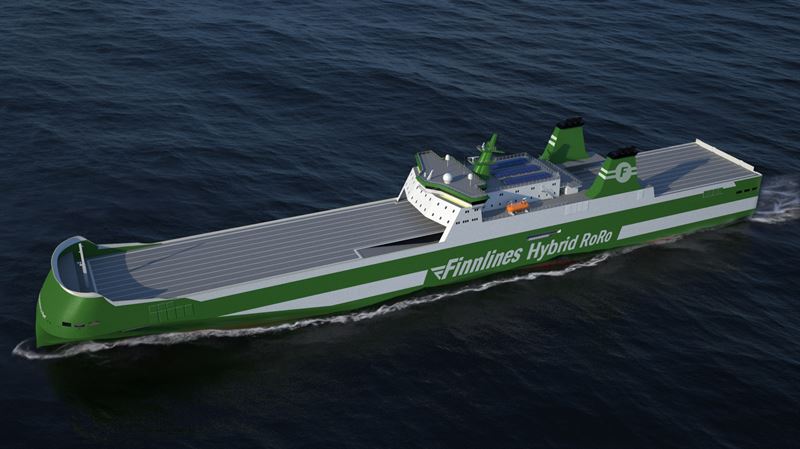