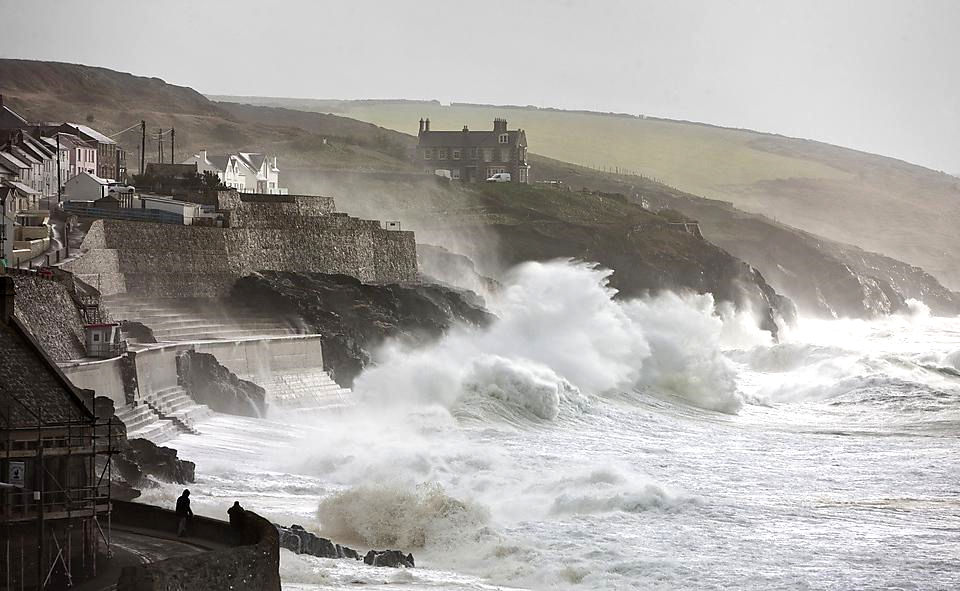 Photo: Illustration (Courtesy of The University of Plymouth)

A new study by the University of Plymouth has positioned the UK at the forefront of offshore renewable energy innovation and development worldwide, finding also that wave energy could have a greater role in the country’s transition to net-zero future.

Wave energy has the potential to provide at least 15% of the UK’s annual electricity and help the country meet its net-zero greenhouse gas emissions target by 2050.

But for that potential to become a reality, it will require an extensive programme of collaboration, investment and innovation involving governments, science, industry, and landowners.

Those are the key findings of a new study, published in Renewable and Sustainable Energy Reviews, which examines the current state of the UK’s wave energy sector and how its fortunes have fluctuated over the past five decades.

In 2017, almost 30% of the UK’s energy was generated through renewable technologies such as wind and solar power, dramatically reducing the country’s reliance on fossil fuels and helping it pursue commitments made in the Kyoto Agreement.

That expertise has also been translated into significant progress in offshore renewable energy (ORE), but within that – compared to wind and even tidal technology – the wave energy sector is currently lagging behind, according to the University of Plymouth.

This, the study’s authors say, is to some degree due to a small number of high-profile complications and commercial challenges which have harmed general confidence in the sector and led to a focus on niche applications rather than larger-scale projects.

Despite this, at the time of writing, the authors highlighted that there are currently just nine Crown Estate leased sites where wave energy devices are or had been operational in the UK.

One more was in construction and one in development, however, a further ten sites previously identified as potential hotspots for the technology are either on hold or have been cancelled.

Deborah Greaves, Head of the School of Engineering, Computing and Mathematics at the University of Plymouth, and the study’s senior author, said: “The UK has been spearheading wave energy research and innovation since the early 1970s and its wave resources are among the best anywhere in the world.

“But despite steady progress, there hasn’t been the widescale adoption of wave energy technology that we have seen elsewhere in the renewables sector. This is in part due to the many and varied challenges of developing efficient devices and bringing them to the commercial market.

“However, we remain among the global pioneers in developing the technology, and have test facilities that attract and support developers from all around the world. With the right government and industry support, there is no reason why the UK’s wave energy sector cannot play a significant part in the national drive for net-zero innovation”. 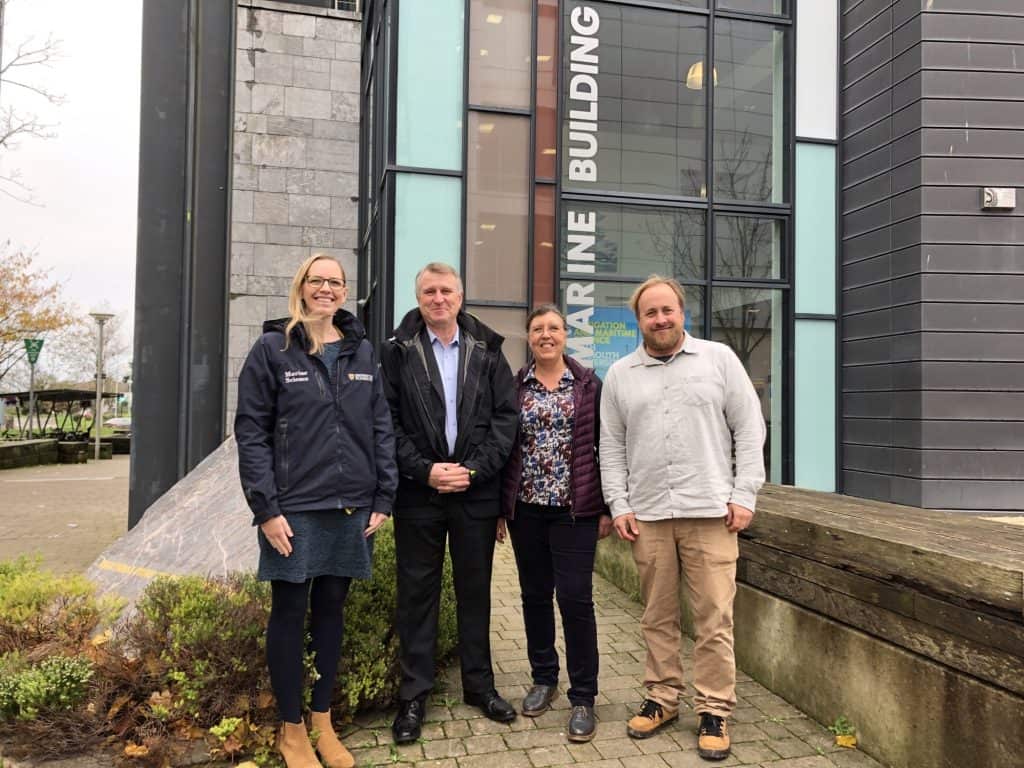 University of Plymouth books sub-bottom profiler for research purposes
Posted: 14 days ago
DNV: With mid-century targets out of range, UK requires ‘clear roadmap’ to reach net-zero
Posted: 2 days ago
Premium
In focus: Gas still runs the show but bets on hydrogen threaten to steal it
Posted: 11 hours ago