The energy transition and Extinction Rebellion led the energy news agenda and discussions in company boardrooms in 2019, but the impact on exploration drilling is not yet apparent, according to market research provider Westwood Global Energy Group.

Westwood said on Thursday that the global high impact well count in 2019 was 91 wells, up 36 percent in 2018. Drilling spend was flat at $3.5 billion, however, average well costs fell.

According to the company, discovered commercial volume was the highest since 2015 at around 13 billion barrels of oil equivalent (boe) from the 27 high impact discoveries announced so far. The commercial success rate was at a 10-year high of 32 percent. Westwood claims that this level of activity looks likely to be sustained through 2020.

The company also stated that 77 percent of total discovered volumes was gas, with seven of the top ten discoveries being gas in Russia, Iran, Mauritania, Senegal, Indonesia, and Cyprus, the top two being in the Stabroek license in Guyana.

In 2019, northwest Europe topped the charts for high impact drilling globally. Westwood remarked that this was extraordinary given the maturity of the plays in the UK and Norway, but only two high impact discoveries resulted from the 27 well program – Glengorm in the UK and Liatårnet in Norway. This is a success rate of only seven percent.

Two wells are still drilling and could deliver discoveries, but Westwood expects the low discovery rate to cause pause for thought and the high impact well count should drop in 2020.

Guyana topped the oil discovery charts again in 2019 with the Liza field coming onstream in December and another billion barrels added in the Exxon-operated Stabroek license with some more gas also. The five commercial discoveries in 2019 bring the total so far to 14.

The Tullow operated JV made two play opening discoveries that first sounded promising but turned out to be heavy and sour, contributing to a crash of its share prices.

Westwood estimates that the oil volume discovered and planned for development was far more than the economy of Guyana can handle and the pace might have to slow down in 2020 if Guyana was to cope.

The industry will nonetheless continue to try to push the boundaries of the play beyond the Stabroek license into both shallower and deeper Guyanese waters. The significant Maka Central discovery operated by Apache and announced in January 2020 looks to be the first commercial discovery outside Stabroek, extending the play into neighboring Suriname.

In Mexico, the five high impact exploration wells completed by international oil companies in 2019 failed to deliver a commercial discovery – with one still drilling. Westwood believes that it should become clearer in 2020 whether Mexico will deliver the bounty that IOCs hoped for with at least ten wells operated by seven different IOCs testing over 2.5 billion barrels of unrisked prospective volume in a range of frontier and emerging plays.

Westwood is suggesting keeping an eye on Brazil in 2020 with one high impact well currently drilling and seven wells planned in recently awarded licenses testing 6 billion barrels of unrisked volume in pre-salt plays in the Santos and Campos basins, and the Ceara Basin.

Exxon will operate its first two wells since its re-entry and Premier will operate its first well in the Ceara Basin. The much anticipated Peroba well drilled in 2019 by BP, for which a $598 million signature bonus was paid in the 2017 bid round, is understood to have found high CO2 content gas and is considered non-commercial.

In Africa, high impact drilling remained subdued at 14 wells completed in 2019 but commercial success rates were high at 57 percent with over 3 billion boe discovered of which around 80 percent was gas.

There was one frontier play opening gas condensate discovery at Brulpadda in South Africa and there were high impact discoveries in five other countries – Senegal, Mauritania, Nigeria, Angola, and Ghana.

In 2020, a similar number of high impact wells are expected to spread across 10 countries with potentially six frontier playtests in Guinea Bissau, Kenya, Namibia, and Gabon. Total is testing a new play concept at a well in Block 48, Congo Basin Angola, notable for being the deepest water exploration well ever at over 3,600 meters.

In the emerging gas plays of the Eastern Mediterranean, there were six wells drilled and two commercial discoveries delivering 5 tcf. Five wells testing 16 tcf of gas are planned in 2020 including Total’s Byblos-1 well offshore Lebanon.

Drilling in Australasia is set to pick up in 2020 after a quiet 2019 with one potentially high impact gas discovery made in the onshore Perth Basin at the West Ereggulla well.

In 2020 high impact drilling is mainly about gas with wells planned in Australia, New Zealand, PNG, and Timor Leste testing over 10 tcf of gas most of which are testing frontier plays.

“Based on current plans it looks like high impact drilling could be at a similar level to 2020 but with shift of focus to North and South America,” Westwood said. According to its estimates, industry drilling plans are weighted 70/30 oil to gas.

“Whilst recognizing that the industry has had a habit of finding gas when looking for oil it doesn’t seem the appetite for finding oil is diminishing. The four most active companies in 2020 are expected to be the European supermajors Total, Equinor, Shell, and Eni, each participating in 14 or more high impact wells. Whilst there has been much talk about the energy transition in 2019, there is little sign of its impact on exploration plans for 2020,” Westwood concluded. 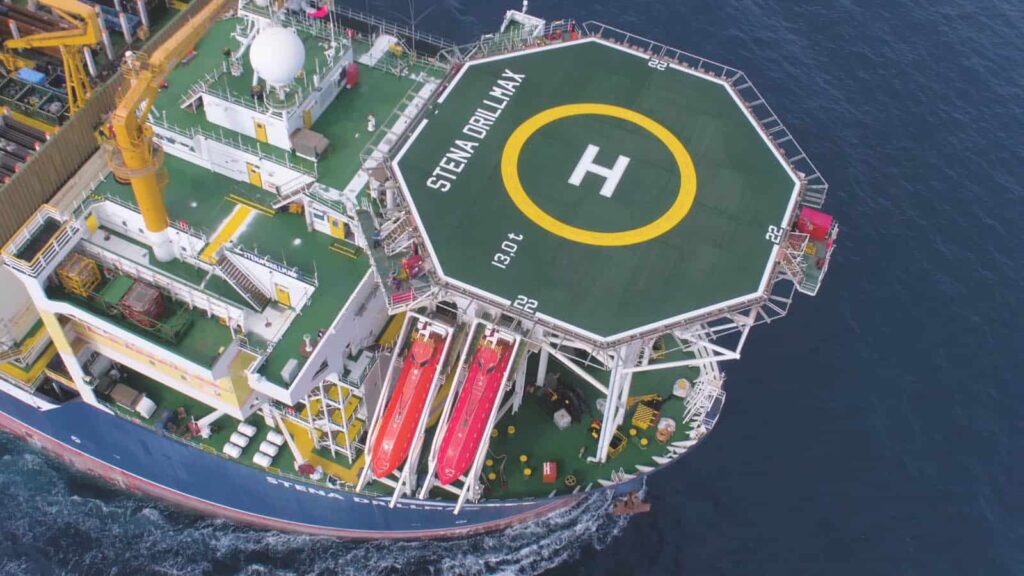