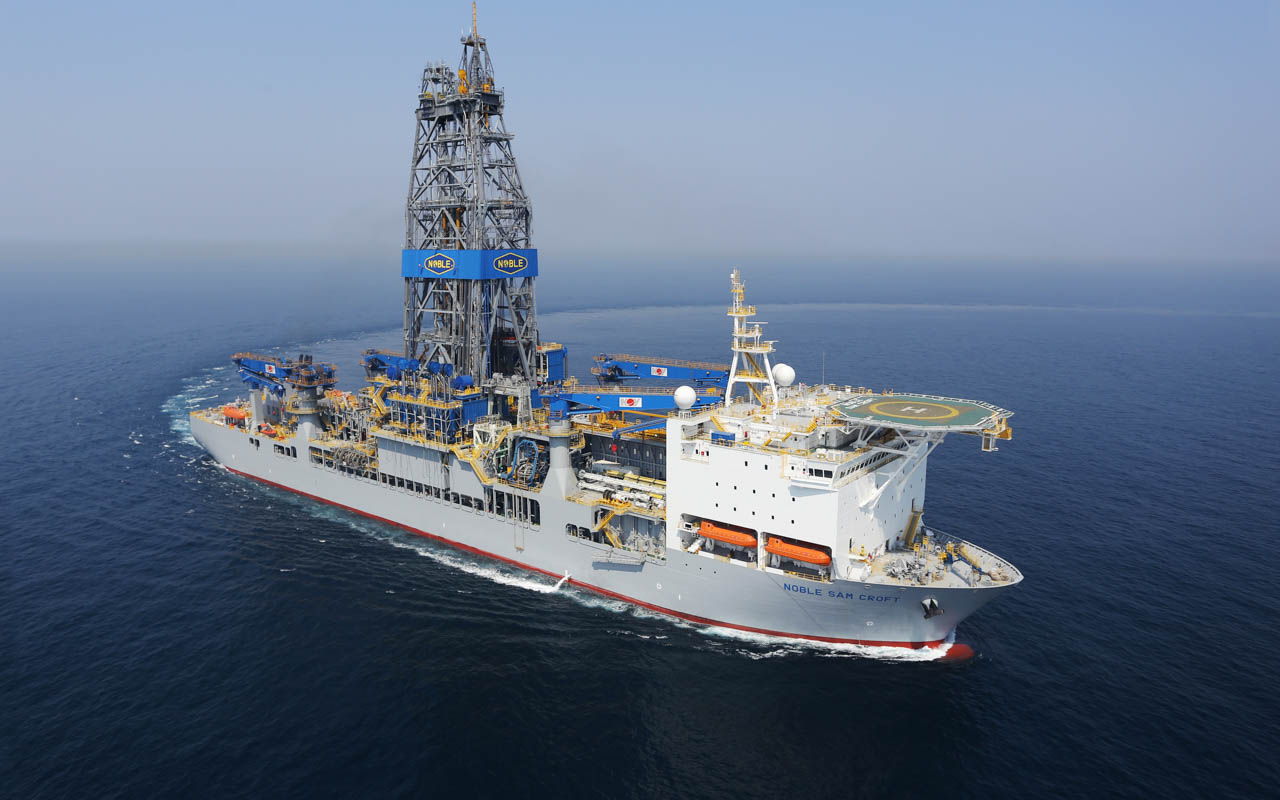 Oil and gas company Apache has announced it has made a significant oil discovery at the Maka Central-1 well drilled offshore Suriname on Block 58.

It is worth reminding that Total made a deal to acquire a 50% working interest and operatorship in the Block 58 offshore Suriname in December last year. It was agreed that Apache would operate the first three exploration wells in the block, including the Maka Central-1 well, and subsequently transfer operatorship to Total.

According to Apache’s update on Tuesday, the Maka Central-1 successfully tested for the presence of hydrocarbons in multiple stacked targets in the upper Cretaceous-aged Campanian and Santonian intervals and encountered both oil and gas condensate. The formation evaluation program included logging-while-drilling and wireline logs, formation pressures, and preliminary core and fluid analysis. Together with future appraisal wells, this data will be used to quantify the resource in the Campanian and Santonian formations.

The Maka Central-1 also targeted a third interval, the Turonian, a geologic analog to oil discoveries offshore West Africa. Prior to reaching this interval, the well encountered significantly over-pressured, oil-bearing reservoirs in the lower Santonian, and the decision was made to conclude drilling at approximately 6,300 meters (20,670 feet). The pressures encountered in the lower Santonian are a positive sign for the Turonian and future drilling will test this interval.

John J. Christmann, Apache CEO and President, said: “We are very pleased with results from Maka Central-1. The well proves a working hydrocarbon system in the first two play types within Block 58 and confirms our geologic model with oil and condensate in shallower zones and oil in deeper zones. Preliminary formation evaluation data indicates the potential for prolific oil wells. Additionally, the size of the stratigraphic feature, as defined by 3-D seismic imaging, suggests a substantial resource.”

“Block 58 comprises 1.4 million acres and offers significant potential beyond the discovery at Maka Central. We have identified at least seven distinct play types and more than 50 prospects within the thermally mature play fairway. In partnership with Total, we look forward to advancing both exploration and development of discoveries on the block,” Christmann said.

The Sam Croft drillship will drill the next wells in Block 58, starting with the Sapakara West prospect. Sapakara West-1, located approximately 20 kilometers (12 miles) southeast of the Maka Central discovery, will test oil-prone upper Cretaceous targets in the Campanian and Santonian intervals.

In a separate statement on Tuesday, Total confirmed a material oil discovery with the Maka Central-1 well on Block 58 offshore Suriname, on trend with the prolific discoveries in the adjacent Stabroek block in Guyana.

Kevin McLachlan, Senior Vice President Exploration at Total, said: “We are very pleased with this first significant oil discovery, made just after our entry into Block 58. The result is very encouraging and proves the extension of the prolific world-class Guyana Cretaceous oil play into Surinam waters.”

McLachlan added: “We are optimistic about the large remaining potential of the area still to be discovered and will test several other prospects on the same block.”