RenewableUK, Britain’s largest wind and marine energy association, has welcomed the Government’s assurance that offshore wind farm developers will be entitled to compensation if leases (or agreements to lease) awarded to them are withdrawn by The Crown Estate.

A clause currently exists in The Crown Estate’s seabed leases which allows offshore wind projects to be terminated if oil and gas reserves are found in the area – with no compensation payable to the wind developer. The Oil and Gas Clause has been major barrier to obtaining finance in the sector and has increased costs for offshore wind.

However, the Ministerial Statement on 12th July made by the Secretary of State for Energy and Climate Change, Chris Huhne, offers reassurances that no offshore wind farm lease will be terminated or amended without appropriate compensation, and that his Department will work with the offshore wind and oil and gas industries to set out guidance on how to resolve conflicts. The compensation regime will be based on the existing compulsory onshore purchase arrangements, with the loss of future profits taken into account, as well as capital spend.

“After nearly seven years of lobbying, RenewableUK is delighted to welcome this Ministerial Statement, which provides greater clarity on an issue which had been a significant barrier for investors. Although more work is needed to reflect this policy statement in the text of the leases themselves, this announcement will help to provide the additional certainty that offshore wind investors need to deliver the industry’s huge potential. RenewableUK will continue to work with The Crown Estate, Oil and Gas UK and DECC to implement this policy statement in full, and to work towards a successful co-existence of all parties in the marine environment”. 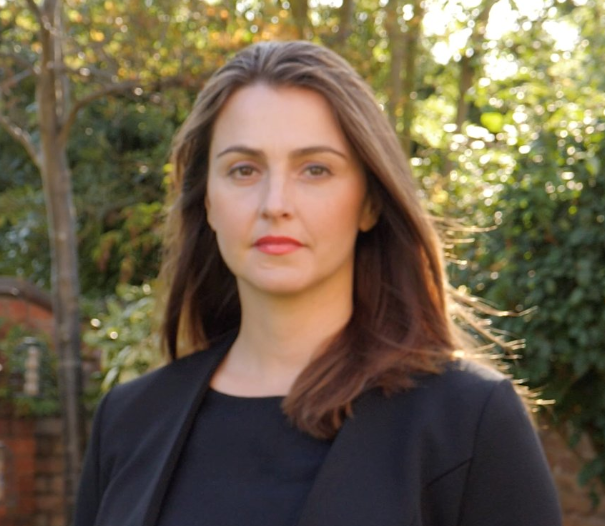