The country imported 4.18 million mt of LNG in December as compared to 4.03 million mt in the corresponding month the year before, according to the customs data.

South Korea paid about US$1.79 billion for December imports, as compared to $1.55 billion the year before, the data showed.

The world’s largest LNG exporter, Qatar, remained the dominant source of South Korean imports with 1.13 million mt of the chilled fuel imported from Qatar in December. These volumes dropped 13.4 percent on year.

Oman supplied 0.42 million mt of the fuel during the month under review, almost flat on year, as deliveries from the US posted a 0.30 million mt increase on year.

Chine has reportedly took over South Korea’s position as the world’s second-largest LNG importer. China imported nearly 38 million mt of LNG in 2017. However, the official customs data for LNG imports has still not been published.

On the other side, Australian deliveries rose almost 50 percent to 7 million mt.

Volumes from the US also posted a huge rise year-on-year as Cheniere’s Sabine Pass facility in Lousiana ramped up production. The US supplied 1.95 million mt of LNG to South Korea in 2017, the data said. 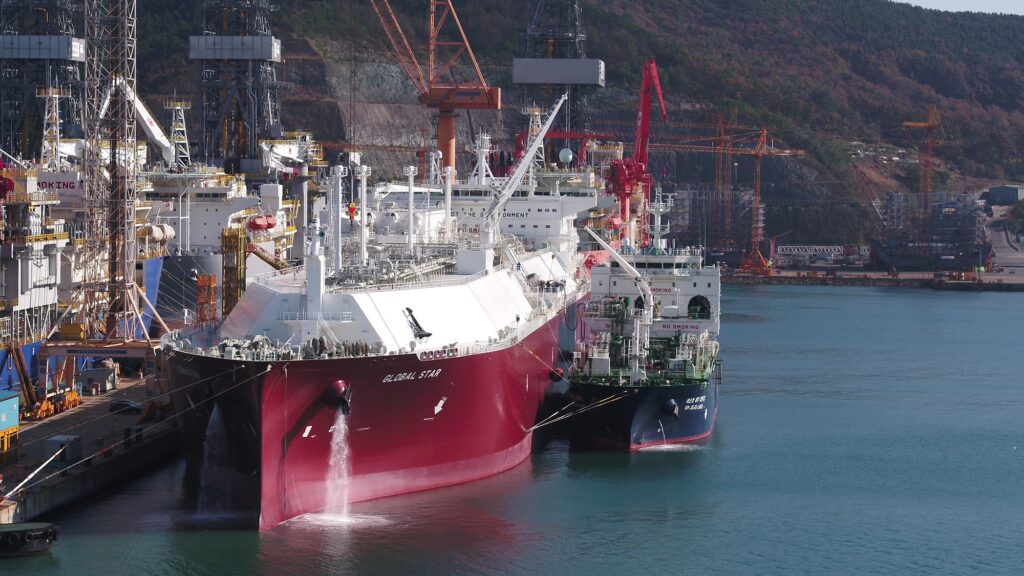