Oil and gas company Wintershall Dea has completed the drilling of an appraisal well on the Bergknapp oil discovery, located in the Norwegian Sea, and found additional volumes.

Drilled from the Deepsea Aberdeen semi-submersible rig, the re-entry and appraisal wells confirmed the oil discoveries in the Garn and Tilje Formations and proved an additional gas accumulation in the Åre Formation, Wintershall Dea said on Monday.

Following the completion of the appraisal well, the size of the Garn and Tilje Formation discoveries is estimated to be between 40 and 84 million barrels of recoverable oil equivalent, whereas the Åre Formation is estimated to hold an additional 13 million to 56 million barrels of recoverable oil equivalent, the company stated.

The Bergknapp discovery is located 200 kilometres north of Kristiansund and 8 kilometres west of the Wintershall Dea-operated Maria oil field in an area close to existing infrastructure. The licence consortium will now evaluate potential development options.

“We are excited that we have made another discovery in the Haltenbanken area in the Norwegian Sea. We will now work closely with our partners to bring the project to the final investment decision and successfully drive the development of the prospect”, said Hugo Dijkgraaf, Wintershall Dea Chief Technology Officer and responsible board member for Exploration.

“The recoverable reserves add up to our growth strategy in the country and enhance our position as a committed partner to Norway”, he added.

The Bergknapp appraisal well is the second operated exploration well for Wintershall Dea in Norway in 2021, following the nearby Dvalin North discovery in PL 211 made in May 2021.

“Bergknapp is an important discovery that contributes to our strong position in this area of the Norwegian Shelf. With Maria and the nearby Dvalin field, we already have an established position as a major operator in the Haltenbanken area”, said Alv Solheim, Managing Director of Wintershall Dea Norge.

The Deepsea Aberdeen rig will now move to the Wintershall Dea-operated Vega field in production licence 090 C in the North Sea, where Wintershall Dea is also the operator.

Wintershall Dea is the operator of the PL 836S Bergknapp license with a 40 per cent share. Partners Spirit Energy and DNO Norge hold 30 per cent each.

The Norwegian Petroleum Directorate (NPD) said in a separate statement on Monday that the appraisal well 6406/3-10 A was drilled to a vertical depth of 4854 metres and a measured depth of 5160 meters below sea level and was terminated in the Åre Formation from the Early Jurassic. This is the second exploration well in production licence 836 S, which was awarded in APA2015. 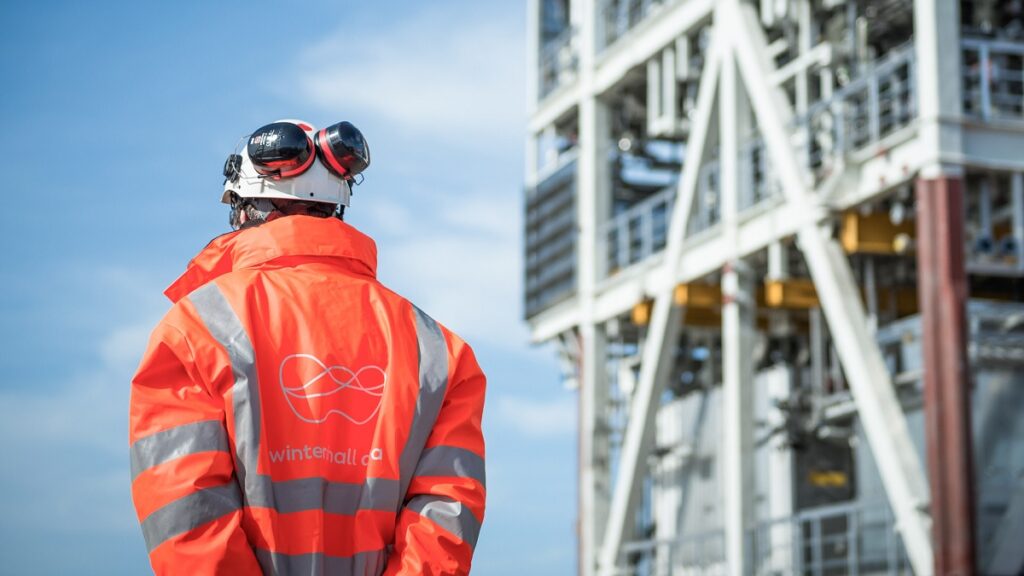