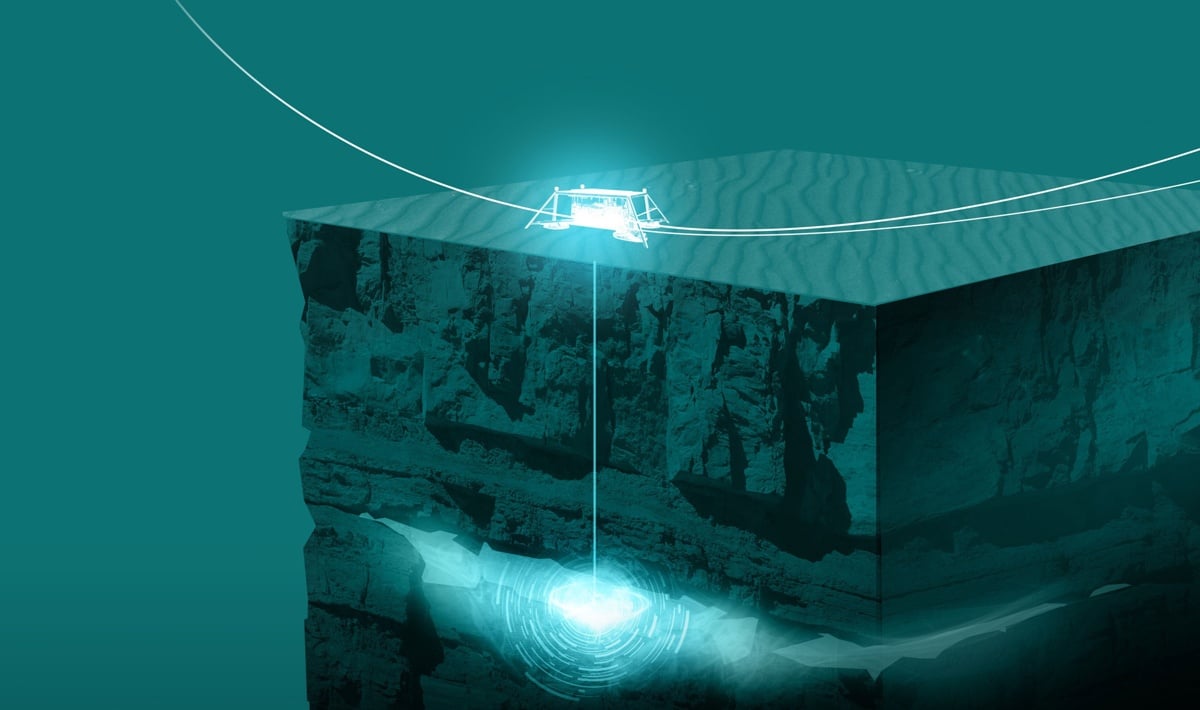 Back to overview
Home Fossil Energy With six players in pursuit of previous carbon storage acreage, Norway invites applications for another CO2 area

Norway’s government has received applications from six companies related to acreage on the Norwegian continental shelf (NCS) to be allocated for the injection and storage of CO2. In addition, the country’s Ministry of Petroleum and Energy is inviting applications for another area in the North Sea that would be used for the same purpose.

By the time the application deadline for a permit related to the storage of CO2 in an area in the North Sea, which was announced in November 2022, expired on 3 January 2023, the Norwegian Ministry of Petroleum and Energy received applications from six companies – Aker BP, Altera Infrastructure, Horizont Energi, Neptune Energy, OMV, and Wintershall Dea – and aims to allocate the acreage during the first half of 2023.

Terje Aasland, Norwegian Minister of Petroleum and Energy, remarked: “I am happy about the commercial interest shown by companies in being allocated acreage for the storage of CO2 in Norway. By facilitating profitable, large-scale CO2 storage, Norway can contribute both to Europe reaching its emission targets and to the establishment of a new industry in Norway.”

In a separate statement, Norway’s Ministry of Petroleum and Energy reported that another area in the North Sea is open for applications related to the injection and storage of CO2 on the Norwegian continental shelf. The Norwegian authorities believe that succeeding in large-scale CO2 storage will help the world to reach its climate targets, thus, the country sees such solutions as important for the government. Additionally, such a business has the potential to create “new, good jobs in Norway.”

“We are experiencing great commercial interest from companies to be allocated acreage for the storage of CO2 in Norway. The government wants to further develop the profitable opportunities on the continental shelf and to facilitate the storage of CO2 to become a new commercial industry in Norway. Announcement and subsequent allocation of area that companies consider appropriate for such storage is a prerequisite for our success,” highlighted Aasland.

The application deadline is set for Wednesday, 22 February 2023 and this area comprises defined blocks in the North Sea. This is the fifth time acreage is being offered for CO2 storage on the NCS.

After the Norwegian Petroleum Directorate (NPD) mapped areas suitable for long-term and secure CO2 storage, this resulted in a CO2-storage atlas for the Norwegian Continental Shelf. 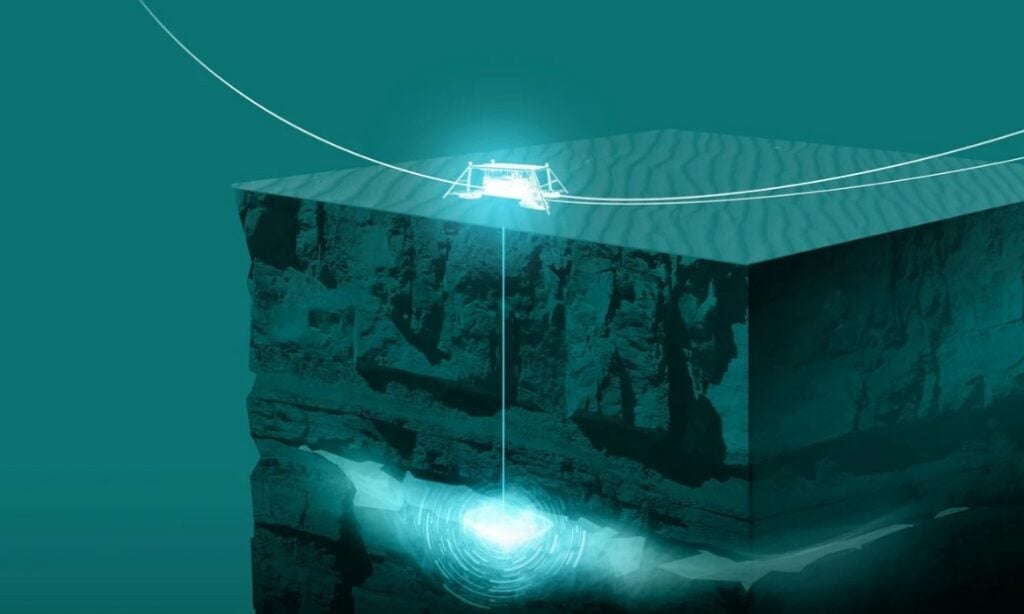