Advertisement
Back to overview
Home Fossil Energy With stakes in two more wells secured, Longboat expects first to be spud this month

With stakes in two more wells secured, Longboat expects first to be spud this month

After completing the farm-in agreement with OMV Norge for two exploration prospects on the Norwegian Continental Shelf (NCS), the UK-headquartered Longboat Energy anticipates the drilling of the first of two wells to be done this month.

Longboat Energy revealed a two-well farm-in agreement with OMV in May, explaining that this deal will allow it to enter three licences on the NCS by acquiring 20 per cent working interest in PL1100, PL1100B and PL1016.

These three licences, which are operated by OMV with a 40 per cent stake, contain two wells on the Oswig and Velocette prospects, targeting combined gross unrisked mean resources of 223 mmboe. As explained at the time, the consideration for the acquisition of the interests comprises an aggregate pre-tax carry of approximately $12.4 million and post-tax of $3.4 million.

In an update on Friday, Longboat Energy confirmed that the farm-in agreement with OMV Norge has been completed, elaborating that it has now gained access to two “near-term, gas-weighted” exploration prospects on the NCS.

According to Longboat, the newly acquired licences have “significant follow-on prospectivity,” which would be derisked by “any exploration success” and the Oswig well could significantly derisk further gross unrisked mean resources of 80 mmboe.

The company further disclosed that Oswig is expected to spud in July with the Maersk Drilling-owned Maersk Intrepid rig, which OMV hired in December 2021. This prospect is located close to existing infrastructure with tie-back potential to the Oseberg and Tune fields in the Norwegian North Sea, which are operated by Equinor.

The total post-tax cost net to Longboat for the Oswig well is estimated to be around $3 million – excluding carry – and aside from OMV and Longboat, the other licensees are Wintershall Dea Norge and Source Energy.

On the other hand, Velocette – operated by OMV with Longboat and INPEX Idemitsu Norge as partners in production licence PL1016 – is located within tieback distance from the Equinor-operated producing Aasta Hansteen field. The Velocette prospect is expected to be drilled in the second quarter of 2023.

Helge Hammer, Chief Executive of Longboat, remarked: “We are pleased to have completed the farm-in agreement with OMV and look forward to spudding the first of the two additional wells in July.  This will be the first in a series of three fully-funded, gas-focused exploration wells of which the first two are anticipated to spud over the next three months.”

In addition, the firm informed that a further exploration well, Copernicus (Longboat, 10 per cent interest), which is unrelated to the OMV acquisition and is actually operated by PGNiG, is expected to be drilled before the end of this quarter with the Deepsea Yantai rig. 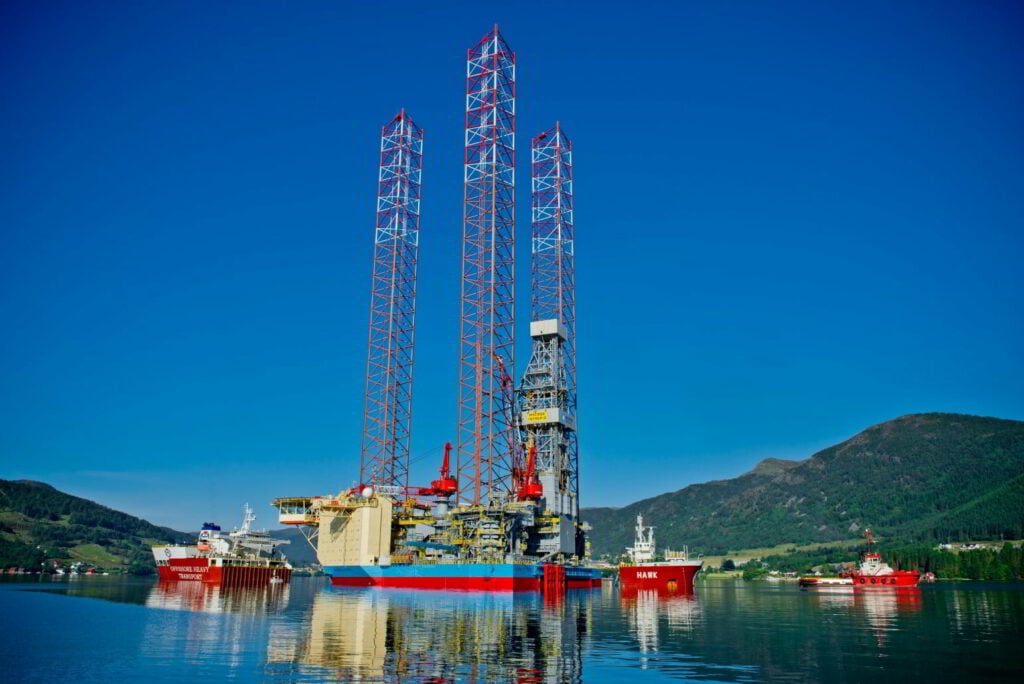